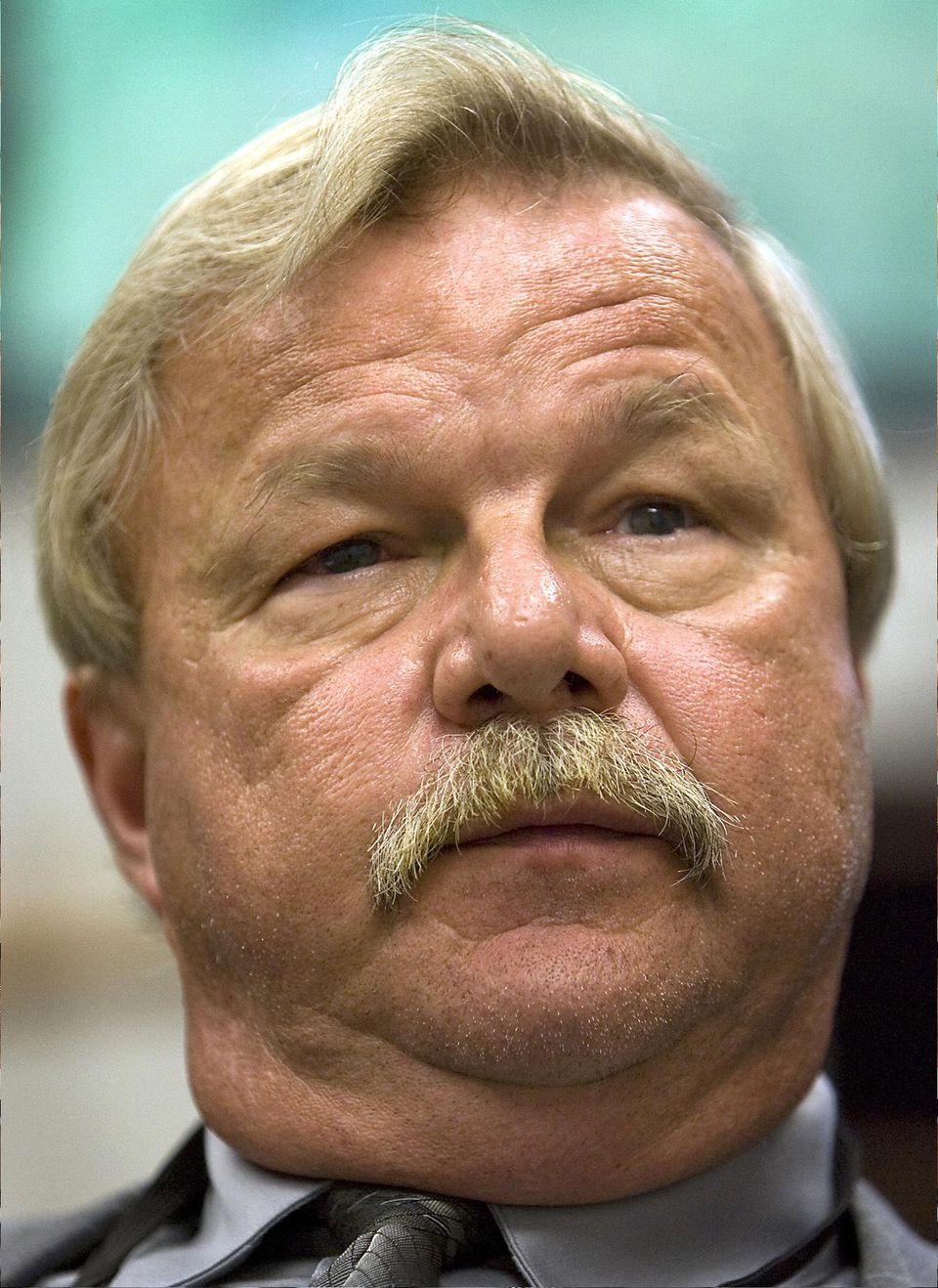 During a recent interview with the local Fox affiliate, KTBC, Austin Police Association President Wayne Vincent issued what appeared to be a threat of violence against Antonio Buehler and the Peaceful Streets Project. This threat comes on the heels of the Peaceful Streets Project’s public announcement that they would increase downtown patrols to record Officer Nathan Wagner while on duty. Wagner is the APD cop that shot and killed Byron Carter in 2011.

“We fully are afraid that this thing is going to turn violent before it’s over because Buehler keeps escalating the harassment. Our officers are out there with absolutely no relief from this kind of harassment and it’s not going to end well,” Vincent said.

What Vincent calls harassment is actually the legal and Constitutionally protected right to film public servants while on duty. Vincent’s suggestion that violence may stem from Buehler and other members of the Peaceful Streets Project exercising their rights is troubling.

The Peaceful Streets Project stands for accountability through non-violent, non-partisan, direct action tactics. We reject all forms of violence and coercion; those are the tools of the Austin Police Department. The violence that Wayne Vincent speaks of will only be realized by the members of his union, with the victims being unarmed activists who stand against the corrupt and violent cops that are endemic to the Austin Police Department.

We call on Wayne Vincent to clarify his statement as to who he believes will engage in violence, and then retract his threat and replace it with a statement of non-violence. We also encourage Austin Police Department Chief Art Acevedo to denounce Vincent’s threat of violence against Peaceful Streets Project activists.

Finally, the Peaceful Streets Project invites the community to attend a workshop on non-violent activism that will be held during a breakout session at our Second Annual Police Accountability Summit on August 17th at Huston-Tillotson University.

Peaceful Streets Project Mission: Through community organizing, engaging in non-political and non-violent direct action tactics, and utilizing new technologies, the Peaceful Streets Project seeks to bring about a cultural shift where individuals understand their rights and hold law enforcement officials accountable, and communities protect and serve each other.