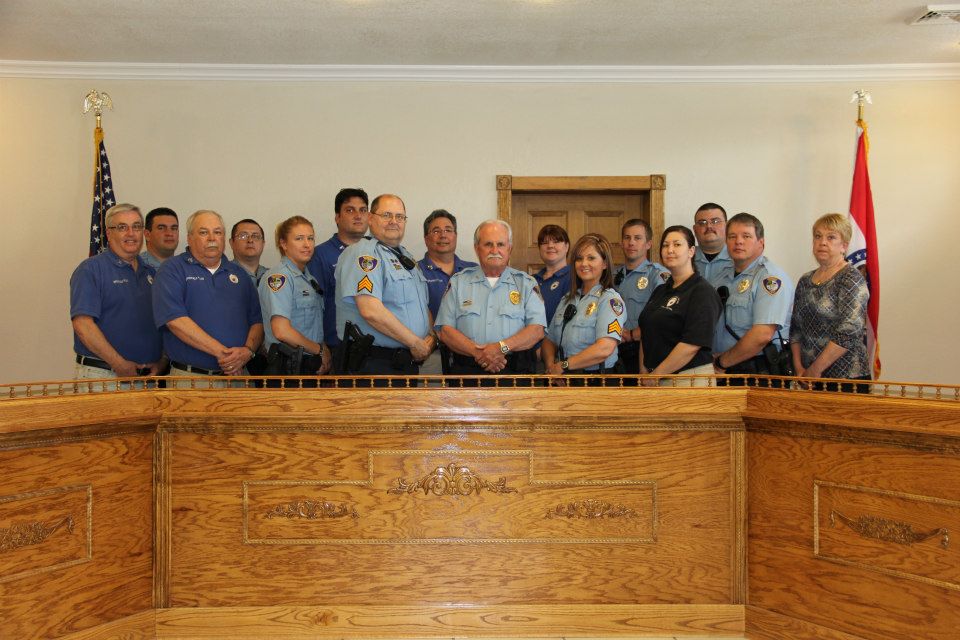 On Monday, July 15 2013 I was standing outside of Walmart in Brookfield, MO when I noticed Officer Tom Bunnell of the Brookfield Police Department exiting the building. I decided to record what he was doing! He obviously had something to hide, but what, I don’t know. As I was recording him, he asked if I needed anything. I told him no, that I was exercising my freedom of the press. He then instructed me that I could be arrested for harassment for what I was doing. Shortly after, there was police scanner traffic of him attempting to obtain a warrant for my arrest! Another cowardly intimidation attempt by the Brookfield Police vs. accountability. This is not my first interaction with the officer; I had an incident with him before where he pulled his gun on me for a victimless crime! Is this a pattern of unaccountability? Brookfield residents, are you happy to pay the salary of someone who is not just unprofessional and lacking transparency, but who puts forth threats against someone who is peacefully filming?

Get involved, we must hold them accountable for their actions! www.facebook.com/northmissouricopblock