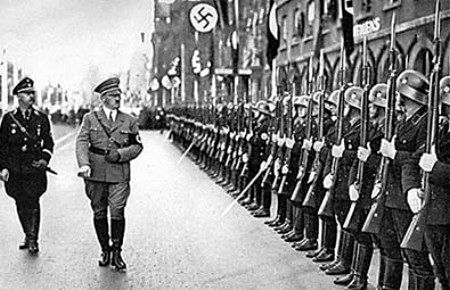 Joe Draego refused to show a police officer his driver’s license at a recent checkpoint. He says he was threatened that his window would be broken if he didn’t roll it all the way down and that he would be arrested.

“I asked him if I was being detained,” recounts Draego of his encounter with Albemarle police on Old Brook Road off East Rio Road. “He said no. I said, can I go? He said no.”

Draego estimates that after 15 to 20 minutes, he was allowed to leave. He returned with a sign: “This is how it began in Nazi Germany— police state checkpoints.”

Draego was one of 262 people stopped at the July 11 checkpoint, where 18 tickets were written, according to Albemarle police spokesperson Carter Johnson. Six police officers and one supervisor were on hand for the checkpoint that ran from 1pm to 4pm, she says. And she says the reason for the checkpoint: Nearby residents had complained about traffic safety.

Draego is not one of those residents, and he says he doesn’t buy the idea that it took seven cops— the same number the ABC had on hand April 11 for an underage beer-buying sting at Harris Teeter that landed a water-buying UVA student in jail— to catch speeders. “Set up a speed trap,” he suggests. “Don’t put up a checkpoint that’s punishing and intimidating everyone.”