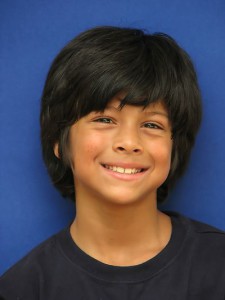 This story is a few years old, but needs telling because it is so outrageously unjust. Only in Philadelphia would police officers frame an innocent fifth grader, 11-year-old Jose Cuevas. School police officer Jose DeLeon suffered a guilty conscience and came forward four years later to admit his minimal participation in the framing. DeLeon knew that telling the truth would destroy his own life, but his honorable beliefs inspired him to tell the truth. None of the other police officers (most of whom were city cops) involved in this outrageous scandal were fired or even suspended, much less prosecuted. In retaliation for DeLeon being a whistleblower, he was terminated and cop thugs violently assaulted his brother, who survived but suffered permanent, debilitating injuries. Cuevas, now 20, had no prior criminal record but (as expected) was turned into a criminal by this gargantuan miscarriage of justice. Young Cuevas is yet another innocent person whose life was ruined by Philadelphia’s corrupt joke of a police department.

Naturally, the feds have refused to prosecute the framing cops because the victim is a Latino.