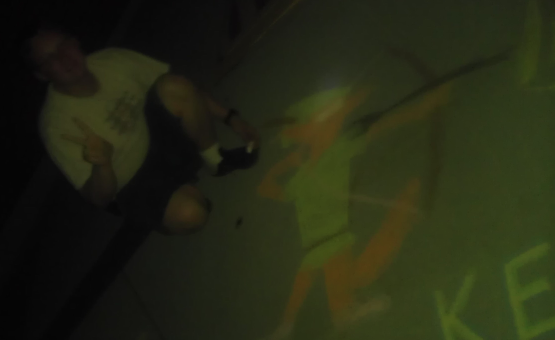 On Monday, August 12, the “Evidentiary” hearing for the lawsuit filed by the “City of Keene” against six individuals collectively dubbed “Robin Hood” went down at “Superior” court in Keene. As the title of this post indicates, it was the first of what may be three or four days in legaland. The next date, which won’t happen in the next few weeks due to a full docket, is still to be determined.

Those of us named as “Robin Hood” were told be be present at 9am. We didn’t exit legaland until 4pm.

The “City of Keene” called parking enforcement officer (PEO) Linda “Lynn” Desruisseaux, counselor Mary Kimmel (who, while testifying, was getting paid 225FRNs/hour from the “City of Keene”), and former PEO Alan Givetz (who only got through part of his testimony – that which related to me, Pete Eyre). I then testified (as I had informed those present that the next day I was to leave the ‘shire for an extended period of time per the Police Accountability Tour).

When wrapping-up for the day both myself and John Meyer, who is representing the five other co-defendants, motioned to have my name removed from the injunction as there was no factual evidence to support my inclusion in the frivolous suit. Charles Bauer – the Concord-based lawyer hired by the “City of Keene”, was told he had 10days to respond.

During the legaland ordeal some present kept those elsewhere updated via Tweets:

The video below includes three sections: