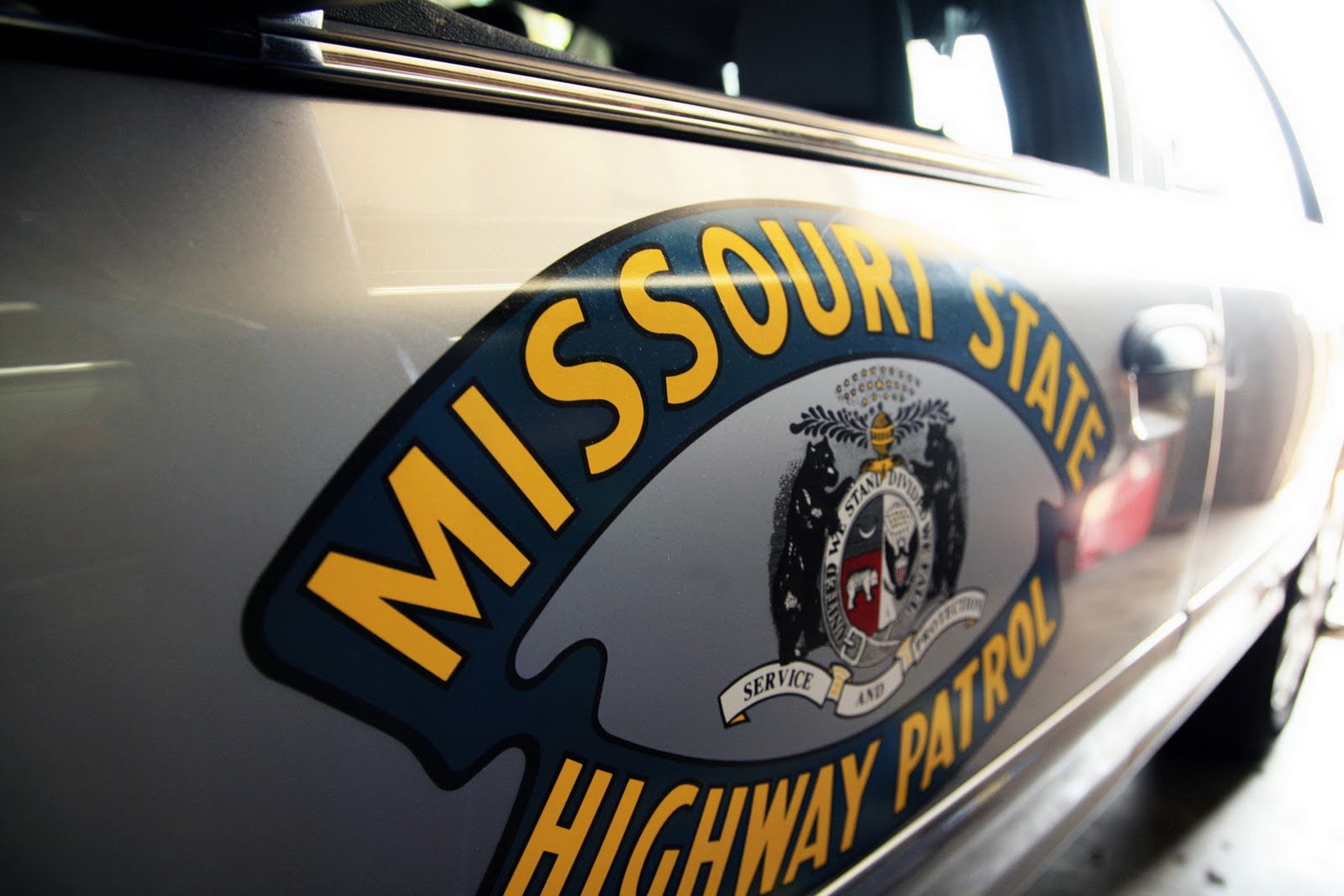 On September 11, 2012 Jeffrey Weinhaus was shot four times by Missouri Sate Highway Patrol employee Henry Folsom. Weinhaus was helivaced to the hospital and later recovered. A couple of months later he was kidnapped at a legaland hearing and for the past nine months has been caged awaiting trial.

Though Weinhaus was the victim, he’s threatened with a number of charges, including seven felonies. Transparency surrounding the incident has been non-existent. There is a gag order in place Weinhaus and for the lawyers involved.

So-claimed “authorities,” who take a salary to “serve and protect” have instead steadfastly refused to answer questions and have protected the real criminals – shooter Folsom and those Weinahus exposed on his videos.

Weinhaus has pretrial on September 12 and is slated to have a three-day jury trial beginning October 8th. You’re encouraged to join him on the ground to show support – both days begin at 9:00 a.m. at the Franklin Co. Courthouse, 401 East Main St, Union, MO.

Thanks to the contributions from those familiar with this ongoing injustice Weinhaus will be represented by attorney Hugh Eastwood.

Anyone familiar with the objective evidence (audio recorded offsite via the cellphone Weinhaus had in his pocket, and the watch Weinhaus wore that recorded video), and who is aware of the changing recount of events from those wearing badges, knows that it is Folsom and those backing him that are in the wrong.

There is a new rule at the Franklin County courthouse that forbids people taking recording devices or even cell phones into the court room. This is one of the reasons that it is very important that people show up at the trial and take notes.  We need to have many witnesses to the event, so that if there is a question about what occurred or what was said, there are plenty of people to corroborate the facts

For proceedings held at Franking County Courthouse, those who wish to film are told to inquire not at the court but of the court contact – an area media contact tasked with that role – Bill Miller, Jr. If you will make it to the courthouse to support Weinhaus and want to film, email Miller at bmillerjr@emissourian.com and ask him to ask Judge Sutherland for permission to video and/or audio record. It can’t hurt to ask.