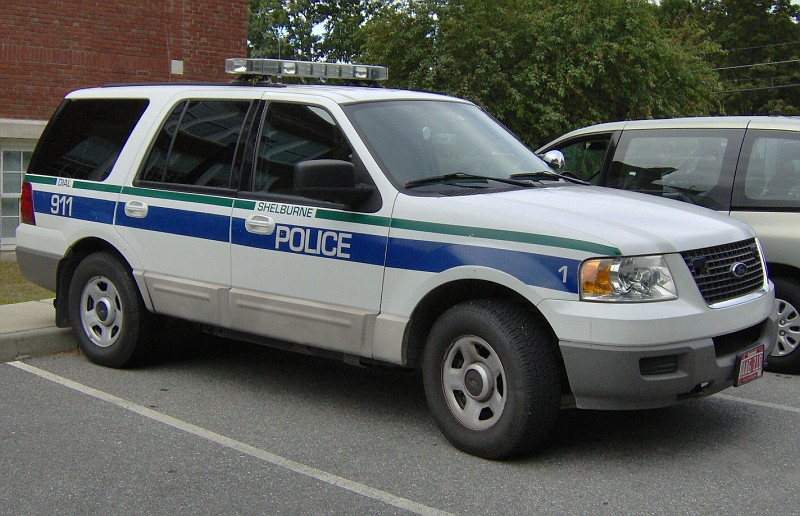 The Town of Shelburne, Vermont plans to hold an executive session to discuss “personnel matters” and “litigation” on Tuesday, September 24th, 2013 at 5:45 pm and then later, at the “public session,” a group of us plan on asking serious questions relating to the phony traffic tickets which were issued in Shelburne and later proven to be false (as well as the testimony of the officer).

The officer is still employed and currently is not facing any disciplinary action. We have been working on finding other examples of perjury involving other incidents.

We would like anyone who has some free time to join us on Tuesday to meet at about 5:30 pm at the Town Hall in Shelburne and later at the 7:00 pm public session.

US Navy with Eagle Round Patch 4in