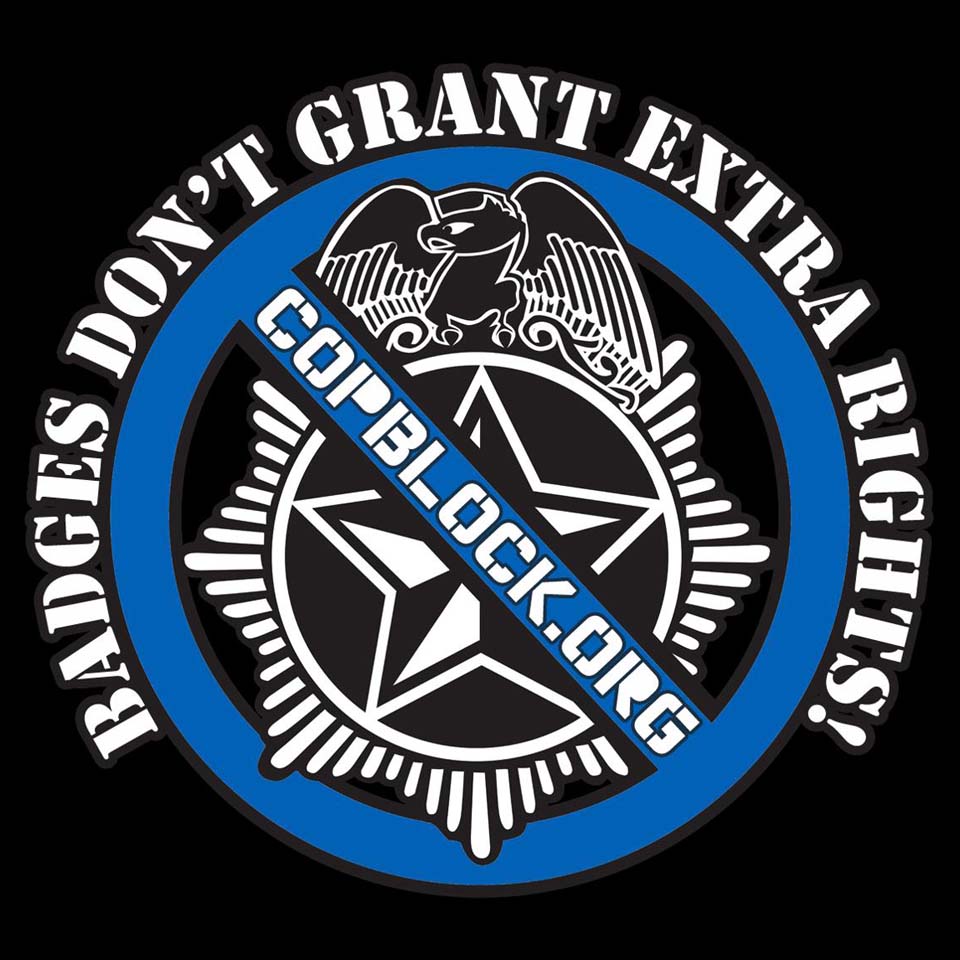 I agree that just because you wear a badge, it doesn’t mean you have more rights than anyone else. As in California law, citizens can’t carry with a loaded weapon and have to carry the loaded magazines separate from the firearm. If the law is equal across the board, then why are law enforcement officers in California carrying loaded weapons with a round in the chamber? I don’t blame or hold them responsible for this. I hold all AMERICAN’S liable for this, because we are the ones that are too lazy to enforce our rights and stand up for what is right against the people we put in office. If we, as AMERICAN citizens, would start making our politicians speak for us, instead of accepting what they say, we would not be going through what we are. It’s nobody’s fault but our own, for becoming complacent, that we are losing our rights and freedom. If we would take a stand against the ones that say they are working for us, then we’d be better off. We blame the wrong individuals for actions we don’t like, when in actuality, it’s our own fault for not taking a stand when the ones that work for us do what they want, instead of doing what we want. The only time I blame law enforcement officers is when they go even farther over the line than the politicians, and then it’s still our fault for not fighting back against them. I love what this organization is about and wish more people would stand up for their rights as AMERICANS. It’s always the minority that stands for the majority. Once someone takes a stand and starts to make a change, then the lazy and followers want to join in on all the fun. Why wait until then? Start being a leader. It’s better to be a protector than a victim. It’s better to be a sheepdog, than a sheep.