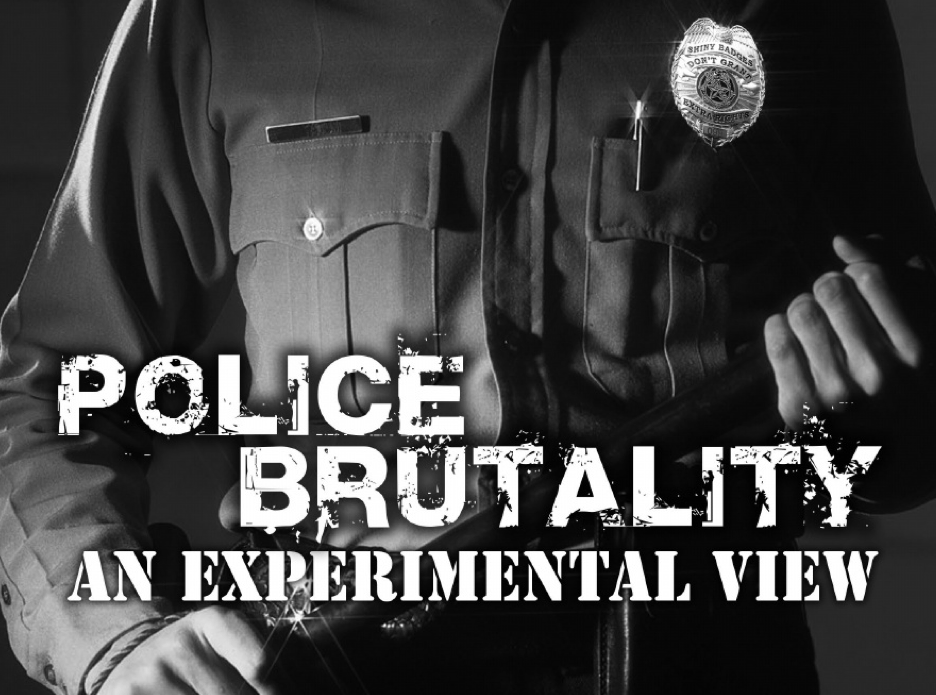 You’re likely familiar with the Milgram Experiment, which found that many obey the orders given by someone perceived to be an authority, even when it’s believed to be at to the detriment of another, and especially when personal responsibility was said to be absolved.

The Stanford Prison Experiment echoed those take-aways, as study participants internalized their roles of prisoner or guard to an extent that researcher Philip Zimbardo noted had commonalities with the prisoner abuse that happened at Abu Ghraib.

Think about how that obedience to authority impacts us today. Someone caged in supermax facility obviously isn’t physically free. But are you, not behind the walls of a supermax, free? Truly free? Or is it more accurate to say that you are freer?

In the document below, Davi – who’s behind Bitcoin Not Bombs, which through BTC donations, will help to clothe hundreds in San Fran, and who spearheaded the Cop Block natural law enforcement badge – outlines what he calls a renegade experiment that aims to discern the impact that police-as-authority paradigm has on as demonstrated by the willingness to intervene in a situation when the aggressor dons a badge and costume verses a situation when the aggressor dons “regular” clothes. Here are a few excerpts:

We are living in an increasingly militarized society, and I would argue that this has a primarily psychological cause, not merely a political cause. If allowed to continue this could have disastrous consequences, as it has throughout history. . .

The militarization of society cannot be fought only with votes, or with cameras, or even with rifles, if the underlying impulses for compliance are not first addressed in the mind of every subject who slavishly accepts their subjugation. . .

The researched speculated that the vicious cycle of power and hypocrisy could be broken by attacking the legitimacy of power, rather than the power itself. . .

Human nature is essentially adaptive. If you take an otherwise good person and put them in a role that incentivizes evil they will adapt to the new role. And if you deeply internalize “obedience to authority” as a core personality trait you will become capable of the worst forms fo murder, and tolerant of the worst forms of abuse. . .

If, after becoming familiar with Davi’s objectives, if you have suggestions for him on how to make for a more sound study, or if you want to help fund the associated costs, hit him up: davi@bitcoinnotbombs.com