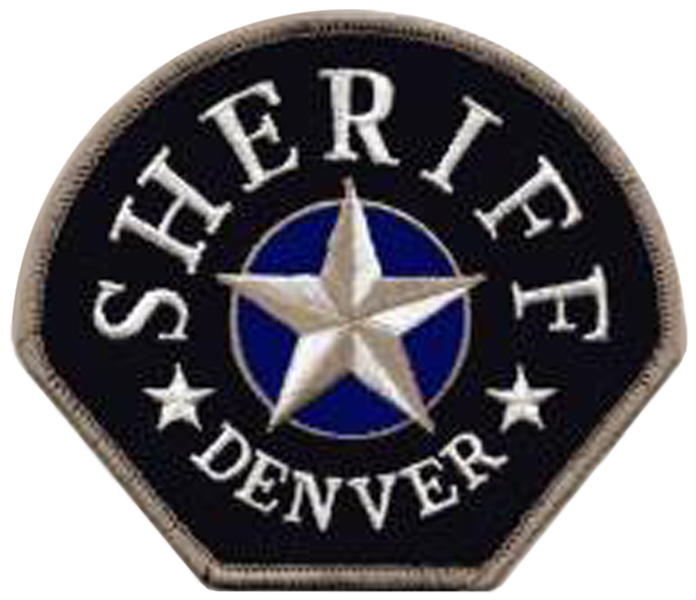 I committed my first Cop Block today! Before I start telling you what, where, and when, you should know that it took me many moons to work up the courage to confront a police officer for the first time.

I live in Denver, Colorado. I had a few errands to run downtown today. For one of these errands, and because there were so many no parking zones and crosswalks, I had to park about a block from the business I needed to visit.

In any event, after spending just two or three minutes making sure I was parked legally, I exited my car and began the short walk to take care of my errand. Just then, a Denver Sheriff’s car passed me and parked in a no parking zone down the street a bit from where I was. The no parking zone also had a crosswalk with a wheel chair ramp. When the driver was done parking, the crosswalk and ramp were completely unusable. A female in a Denver Sheriff’s uniform and another woman in street clothes then exited the car and began walking down the same sidewalk, in the same direction as I was.

My initial thought was that they were there on an emergency call or some other pressing police business. So, even though they were breaking at least three parking ordinances, I gave them the benefit of the doubt and said nothing.

The Sheriff Deputy and her friend walked another twenty five feet and turned into a restaurant. (It was about noon when this happened.) From the window I could see that they had taken a table for lunch and were in fact NOT there in any official capacity.

I stopped dead in my tracks and considered the ramifications of what I was considering. Then I got mad as hell when I realized that if I had not taken just a few extra minutes to find a legal parking spot, I would have returned to my car only to find a parking ticket that listed three rather serious and expensive violations.

I entered the restaurant, walked over to where they were sitting, and asked the Deputy Sheriff if that was her car. She told me it was. I then began to pepper her with questions as to why she felt she had the right to park in a no parking zone, while at the same time blocking a crosswalk with a parking ramp. She was absolutely speechless.

I went back out onto the street and began to look for a cop that might be willing to write her a parking ticket (fat chance of that). While I was trying to flag down a cop another person walked by and just shook his head when he noticed how the Sheriff’s car was parked. I told him what had just happened, including a brief rundown of my conversation with the Deputy Sheriff. He asked me which restaurant they were in and where they were sitting. He then walked down the street, turned into the restaurant, and probably had more-or-less the same conversation with the Deputy that I had. After a minute or two he walked out of the restaurant, gave me a wave and continued to wherever it was that he was bound for.

After no more than a minute or so, and before I could flag down a cop, the Deputy Sheriff walked out of the restaurant and moved her car.

I learned two things today. The first is that Cop Blocking works! The second is that there are more people than you think who are willing to push back against the existing and ever growing attitude of self-entitlement that seems so rampant among our badge-carrying civil servants.

For what it’s worth….
Bill Bevington

P.S. Before anyone asks, I had no camera with me. I will next time though!