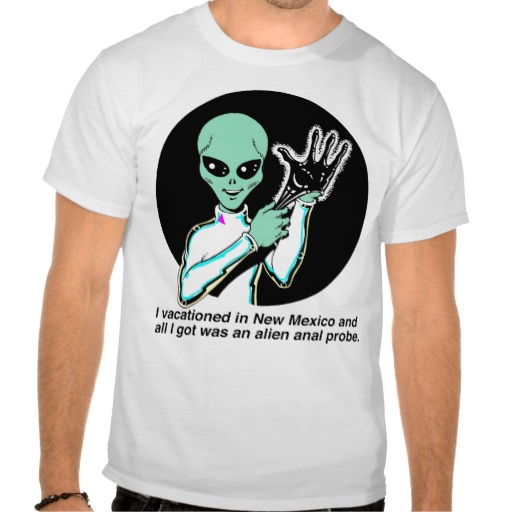 We first summarized here how a man endured a 14-hour long anal-probing ordeal by order of law-enforcement after being stopped for a minor traffic infraction. As if that story weren’t horrid enough, it turns out there is more to the story. There is another case of a man being forced, against his will, to be subject of a similar search after failing to use his directional signal.

Further investigation by KOB4 Eyewitness News has uncovered that the same police K-9 unit had apparently signaled a false alert in both instances. The fact that the dog is not certified to be a drug-sniffing dog in the first place could explain why.

Cases like these, while shocking, are hardly isolated incidents. We, as a society, must draw a line at some point to say enough is enough, and demand some accountability from police officers in particular and from our justice system as a whole.

While these officers may be on the hot-seat at the moment, it is unlikely that they will face any penalty equal to the ordeal they have forced these citizens to endure. Moreover, it is unlikely that any substantive policy changes will come of it, which might prevent similar incidents from happening again in the future, anywhere in our nation.

Incidents like these are not exceptions to the rule, they are the rule… of law in police-state Amerika.

Cop Convicted In Execution of Motorist Made Chief