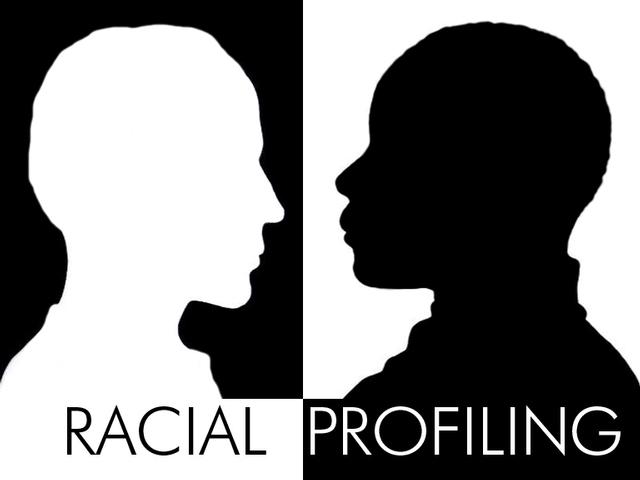 In February of this year, I was being driven by a friend in my mom’s jag. We were traveling in a southward direction when two cops in a squad car going in the opposite direction immediately spun around and started to follow us. We made a left turn on the street we were destined, then pulled into the driveway of my friend’s house, the intended destination. The squad car didn’t stop but instead drove by us. My friend who was driving then left; his girl was driving behind us so when we got to my other friend’s house he would have had a ride back to wherever.

Anyway, the cops didn’t signal us to stop so I was very sure all was well. I went into my friend’s house where he had a dispute going on with his girl, so I took him outside. It was still cold out, so we sat in the car. I was in the driver’s seat, he was in the passenger’s seat. We were there for roughly 5 minutes when out of nowhere came the same squad car. It parked across the road from my friend’s house and stayed there for about another 5 minutes, then an officer came up to the car on my friend’s driveway and asked for license and registration.

In return, I asked why I was being harassed. She replied, “I saw you drive the car here.” I denied the allegations. She asked for my papers again. This time I replied, “My license is suspended, so I don’t know how you saw me driving.” She then asked for my name and address, which I gave her. She went back to her cruiser then came back and said I was under arrest for driving under suspension.
I was put in handcuffs and placed in the back of her cruiser; shortly after, the same thing was done to my friend. My car was subsequently searched and a gram of marijuana was found.

My friend is Caucasian and I’m black. He was released because they told him to give them information about something and he would be released, which is what he did. He later said he just told them a lie. I, on the other hand, didn’t comply when I was told to give information on other criminal activities and I would get let off. I was then charged for driving under suspension, possession of marijuana (though it wasn’t mine, it was my friends), and no insurance. To make matters worse, my car was impounded off my friend’s driveway because I had no insurance – well, that’s what the cop said.

I called my mom and told her what had happened. She then got the proper insurance slip and took it to the police station. The police officer in charge signed the release forms and acknowledged that the car was insured at the time it was impounded. I have been to court already; the marijuana possession was withdrawn, so now I have to go back only for the suspended driving. My car is still in the pound or has been sold by the tow company. I have been unable to work due to long traveling for which I am without a car.

Now this is my question: what is going to happen when I go to court and the case gets dismissed? How do I get compensated for my loss?