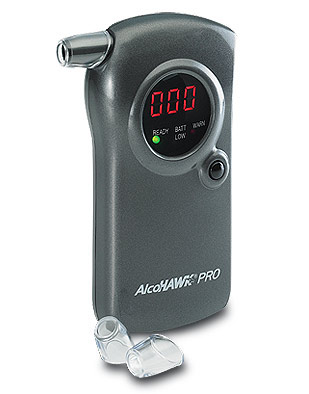 A local police department responded “Rambo” style to an anonymous 911 service call where the caller did not assert a crime but, rather a suspicious person in the parking structure of a large mall. Five officers were dispatched to the scene and were informed that the person of interest was intoxicated. The police officers administered a DUI investigation that lasted 45 to 50 minutes and resulted in ZERO evidence of impairment after eight sobriety tests and blood analysis. The police continued with the DUI investigation despite having on-scene evidence that clearly showed the person of interest was not impaired.

At the mall and in the parking structure, my lifetime partner of twenty three years was parked in a slot preparing to enter her place of employment. A mall security guard blindly approached her vehicle and reached into her car and removed the keys from the ignition (engine running). The security guard immediately accused her of drinking and driving and told her that the police would soon arrive.

Five city police officers arrived on scene. The mall security guard communicated to the officers that my partner was “drunk” and demanded a sobriety check.

Eight individual sobriety tests were administered, not including a blood draw that occurred later at the hospital. The on-scene breath test resulted in a 0.00 BAC reading. The HGN test also showed no signs of impairment. Still not convinced of my partner’s sobriety, the security guard prodded the officers to continue with additional tests. The final test administered was a “sharpened” or “modified” version of the Romberg balance test (leg stand with arms extended out, head tilted back with eyes closed, and finger to nose on command). My partner was given instructions for the test that included the warning, “If you feel like you’re going to fall, let us know.” While performing this test, my partner fell back, striking her head on the pavement and was gravely injured (TBI).

She was transported from the scene to the hospital where she spent nine day in intensive care and was later diagnosed with an occipital skull fracture and bleeding in the brain. Toxicology analysis was negative for alcohol or drugs.

Several day later, the police reports were filed with the department. The police reports were riddled with inaccuracies, misrepresentations and outright fabrications. The officers went to great lengths to portray my partner as a suspect that displayed heavy signs of impairment during the investigation. One could argue that the officers operated in cover-up mode, particularly after my partner fell during their botched DUI investigation.

Tragically, my partner passed away recently while recovering from the brain injury she sustained on the day of the incident.
To make matters even worse, attorneys are reluctant to take cases involving law enforcement unless it is a clear cut case of police brutality. In my view, this is a terrible injustice…