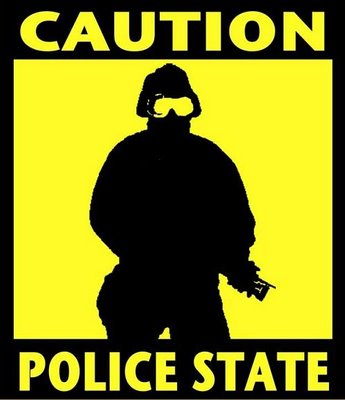 Some have concerns that the police won’t show up fast enough, or in some cases – at all. Others worry that if they call the police someone will go to jail. What most people don’t think of is something that’s happening more and more each day.

According to the Daily Caller:

Two North Carolina parents are in shock after local police shot and killed their 18-year-old son in their own home, while they watched helplessly.

The family called police because they were worried about their son, Keith Vidal, who is schizophrenic and suffers from depression, according to local news. Vidal, armed with a small screwdriver, was apparently having a psychotic episode. Mark Wilsey, Vidal’s father, called the authorities to help deal with the situation.

An officer from the Brunswick County Sheriff’s Office and another from the Boiling Spring Lakes police department showed up to the house soon after. Eventually, a third officer from the Southport police department entered the home as well, and ordered the use of tasers to subdue Vidal. According to Wilsey, Vidal was pinned on the ground by two of the officers when a third said, “we don’t have time for this,” and shot Vidal, killing him.

Vidal had just turned 18, and weighed a mere 90 pounds. He couldn’t have hurt anyone with the screwdriver, and had no history of violence according to family and friends.

That’s right, three police arrived to a call for help and ended up killing an 18-year old man, who weighed 90 lbs. They didn’t show up and ask the parents how they could assist them in calming their son. They didn’t attempt to talk Vidal down or seek a nonviolent solution. They merely resorted to what they know best, absolute force. Providing yet another example – something I’m sure this family didn’t think could (or would) happen – of why you should NEVER call the police.