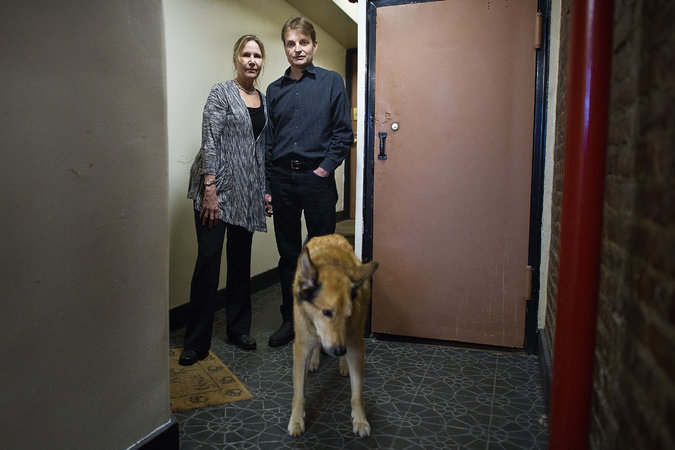 There are several deeply troubling aspects to the incident described in the above news story.

The first is that this is standard procedure for dealing with people who are perceived to be in any way emotionally disturbed. When the call goes out that there is an agitated or upset person involved, the police treat it as a threatening situation–in part, because of their own profound ignorance about the nature of mental illness in keeping with broadly held prejudices and misconceptions. For decades advocates in NYC have called for the use of crisis intervention teams to respond to such calls–even though in this case, the call was mislabeled.

Second, the attitude of police about the public is routinely appalling. They really see the public as adversaries to be controlled, dominated, and more recently micromanaged in every interaction. Any attempt to resist this, no matter how just or non-threatening, must be dealt with through extreme measures.

Third, there is a culture of almost total impunity in the NYPD. While officers are sometimes disciplined for failing to meet quotas, or official corruption, there are rarely any consequences for the excessive use of force, abuse of authority, or discourtesy seen in this incident and so many more like it. Despite recent reforms, the Civilian Complaint Review Board (CCRB) continues to seem impotent in holding police accountable in meaningful ways.

Unfortunately, neither an Inspector General nor court appointed “stop and frisk” Monitor are likely to do much to change this culture of domination and impunity.