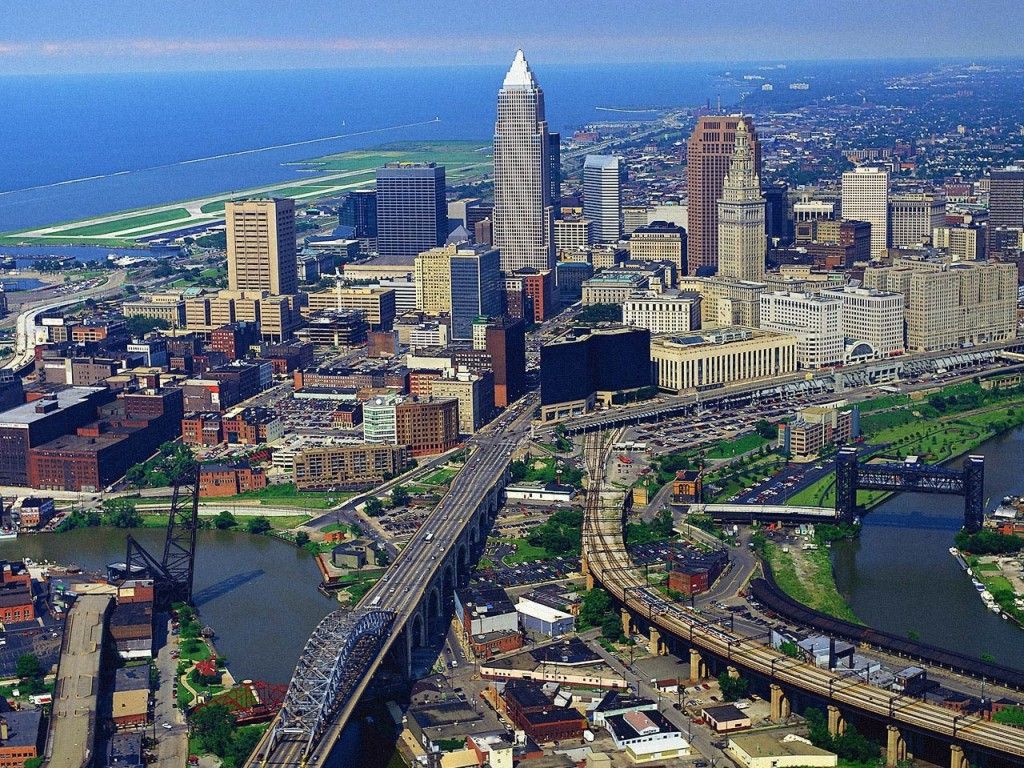 I am writing to you today from Cleveland, Ohio. I could be writing you from Dallas, Texas or Las Vegas, Nevada, or New York City, or any of the many cities that make up southern California. Here in Cleveland, as in many other cities across the country, we are not immune to police brutality and contempt. The Cleveland police department has had many major cases in past years, from the failure to see the wrong in firing 137 bullets, killing two people on the East side, to the bungling of the Areil Castro case. Yet a lot of people in the Cleveland area feel like if the police are harassing you, you deserve it. We blindly pay ransom notes in the form of traffic fines and court costs, for crimes against who? NOBODY!

January 13, 2014: A day that will live in infamy in Cop Block circles. Kelly Thomas – a name that is sure to put a look of dread on anyone involved in Cop Block’s face. Two cops in Fullerton, CA were acquitted of the brutal beating death of a man named Kelly Thomas. A man like you, me, or anybody else. This can happen to any one of us at any time. You do NOT have to be a schizophrenic homeless man to feel the wrath of a killer cop! Kelly hadn’t done anything wrong, and he had nothing to hide – just like you!

Come back 25 years with me. I was arrested one time for something I did. Yeah, I’ll admit it! I knew it was a crime, and I did it anyway! I stole something to support a drug habit. It was stupid, but I was trying to be a criminal; what do you expect, right? I was in a holding cell in NJ and I was feeling very depressed that I didn’t make a very good criminal. I was contemplating suicide in that cell! Back then, there were no video cameras. If they were in the police station at all, it would have been cutting edge! Anyway, they brought a black man in who was not going quietly. He was yelling and screaming. He was ranting about his innocence and then he went into a half crazy diatribe about something or other. He was trying to talk to me, but I told him I wasn’t up for conversation. The cops on duty took turns coming in to beat on this man…not that they beat him per se; It was more like they were trying to goad him into making them come in his cell. He was asking for a phone call or something. When they came in, he’d come to front of the cell and hold on the bars. They would smack his knuckles with a baton. After a few times, the inmate tried see how long he could take it before withdrawing his hands. I saw this happening and wanting, quiet, yelled “STOP!” Everyone went silent and guards just left, the inmate still screaming at them as they left. He said thanks, and I said you’re welcome, and I still don’t want to talk.

The rest of the night he was saying, “Don’t you worry white boy, I got your back.” He was also still talking half gibberish so I wasn’t really listening. He started singing some fucked up version of Ventura Highway. I was listening and thought, “I know that song?” It calmed me back to rational thought, and made me realize being a criminal wasn’t for me. I decided that I was not going to continue that path, but it wasn’t long before I found out that you don’t have to be doing anything wrong to be harassed by cops, especially now that they knew me!

People all over the country are starting to see the mentality it takes to be a cop these days. Their piss poor attitudes are showing up in stories almost hourly in videos taken by people just like you. The camera that is found in almost every phone on the streets is capable of capturing the condescending attitudes of the police. We see that they think they are above the law, and superior to us citizens. The camera has become the great equalizer in bringing these encounters to light. If you are still skeptical about it, all you have to do is watch the Kelly Thomas video and remember – those cops got off. Not only did they get off, they show no remorse for taking a human life over something so petty as breaking into cars, which it was later found out that Kelly had nothing to do with.

We live in a post Kelly Thomas verdict world. This particular case says to cops everywhere that they can get away with murder. It is a dangerous time to be a Cop Blocker. Who’s to stop some killer cop from killing one of us and getting away with it? Here in Cleveland, we have the Dan Ficker case. I could list at least 20 cases right here, but you need only to keep up with your local Cop Block group to read all about it.

Now that you’re awake, what are you going to do about it? We have some advice for you. For starters, film the police always! The best camera you have is the one you have on you. Just as you have been awakened by some police brutality story, you may be able to wake someone else up with your story. Badges do NOT grant extra rights, despite what the police would have you think. Whether it is illegal parking, or murder, badges do NOT grant extra rights!

The issue of police accountability needs to be addressed. We can no longer allow these killer cops to run rampant over our civil liberties. We must be the ones to hold them accountable, because they obviously won’t do it themselves! Pay attention, because the police state? IT’S HERE! Get involved before it gets you!