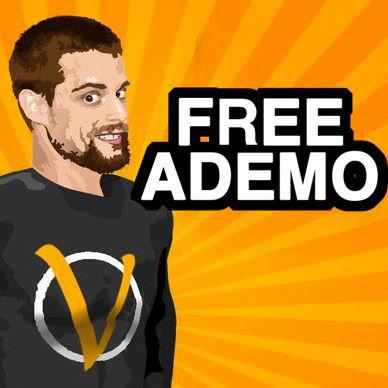 Today, after more than a year of time and work, the New Hampshire Supreme Court ruled on my appeal for my felony wiretapping convictions, stating:

The evidence of the defendant’s willful mental state at the time he recorded the conversations was far from overwhelming. Thus, there is the very real prospect that the jury would have  returned different verdicts had it been properly instructed. Cf. United States v.  Paul, 37 F.3d 496, 500 (9th Cir. 1994) (finding the plain error test satisfied  where the district court improperly instructed the jury on the different mental  state requirements of voluntary and involuntary manslaughter, for in doing so  the district court “created a substantial risk that [the defendant] was convicted  of voluntary manslaughter, even though the jury may have believed the killing  was neither intentional nor extremely reckless”). To allow the convictions to  stand under these circumstances “would seriously affect the fairness and  integrity of judicial proceedings.” Guay, 162 N.H. at 384. Accordingly, we reverse the convictions and remand for a new trial.

I’d like to congratulate Brandon Ross, a Manchester (NH) attorney, on this ruling. It’s more than just a personal relief to me, it’s the fruit of Brandon’s labor and his desire to see justice served. Brandon came to visit me days after my conviction in Valley Street Jail, offering to conduct my appeal pro bono. All I had to do was pay for the trial transcripts, which I was lucky enough to raise the funds for via donations – a very special thanks to all the donors, much love.  I haven’t had to spend one ounce of my time on this matter, so the victory is all his.

That being said, I’d like to again thank all the donors who contributed over $1,200 for the trial transcripts. Today I’m able to breathe a little easier knowing that a minor police interaction won’t lead to a prison cell for the next 4 years, due to the (now voided) suspended sentence. Though this is a huge victory to me personally (not used to that, they are few and far between), I’m still not in the clear. The case is headed back to superior court, presumably Michael Valentine, and I could be charged again. At that time, I’d face another trial.

Hopefully those in charge of making such decisions decide against bringing me back into a courtroom. Only time will tell.

Visit THIS META POST for all blog posts, videos and more about my wiretapping case (complied mostly by Pete Eyre). Below is a video playlist of related videos to this case.