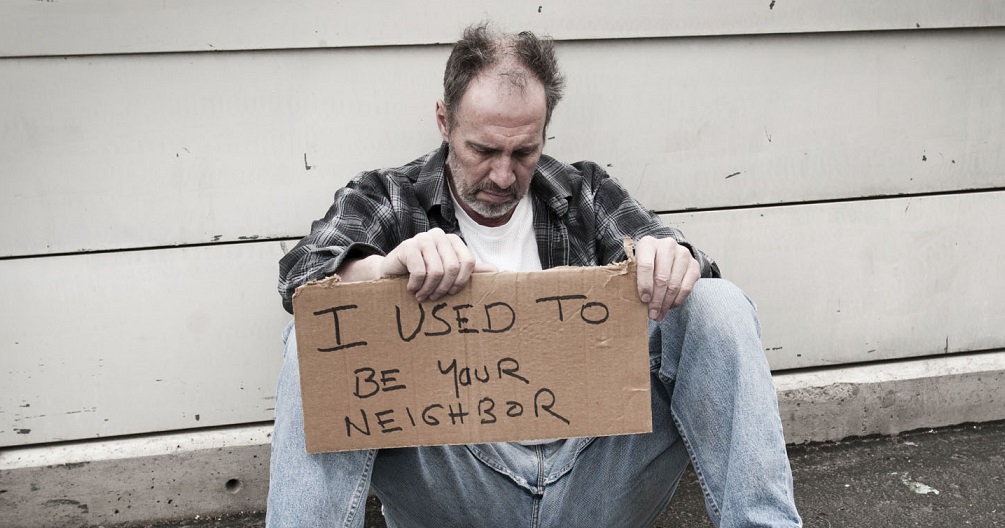 I am an activist with Sean’s Outpost and Bitcoin Not Bombs, and this weekend a homeless camp was targeted by county deputies. We are fighting a battle right now with the City of Pensacola and the County to allow the homeless to camp on Satoshi Forest, a nine acre privately owned property. They have been engaging in a war on the homeless down here.

I did a whole blog post about it with multiple videos, so I didn’t have just one to submit. I hope you’ll consider reposting. Here’s the link.

On Saturday evening, I received a phone call from Mike Kimberl of Sean’s Outpost. He had gotten a report that Escambia County sheriff’s deputies had walked through the back entrance of a homeless camp located on DOT property and cut down tarps that were hung to protect tents from the elements. The officers aggressively entered the camp from the back, though there were clear entrances in the front parts of the camps. The officers, later identified as Mark Smith and S. W. Melton, were allegedly wearing all black with no identification visible. According to eyewitness accounts, one of them had on a t-shirt that said POLICE printed on the back.

They then told the people camping there that they had to leave immediately or face arrest–with one threatening to bring a paddy wagon the following day if they hadn’t moved. After more intimidation, they changed the time to leave to 24 hours as it was already dark out and some of the residents had health problems. The first appearance of the officers was after dark around 5:45pm, but they reappeared around 10:35 pm to continue the intimidation.