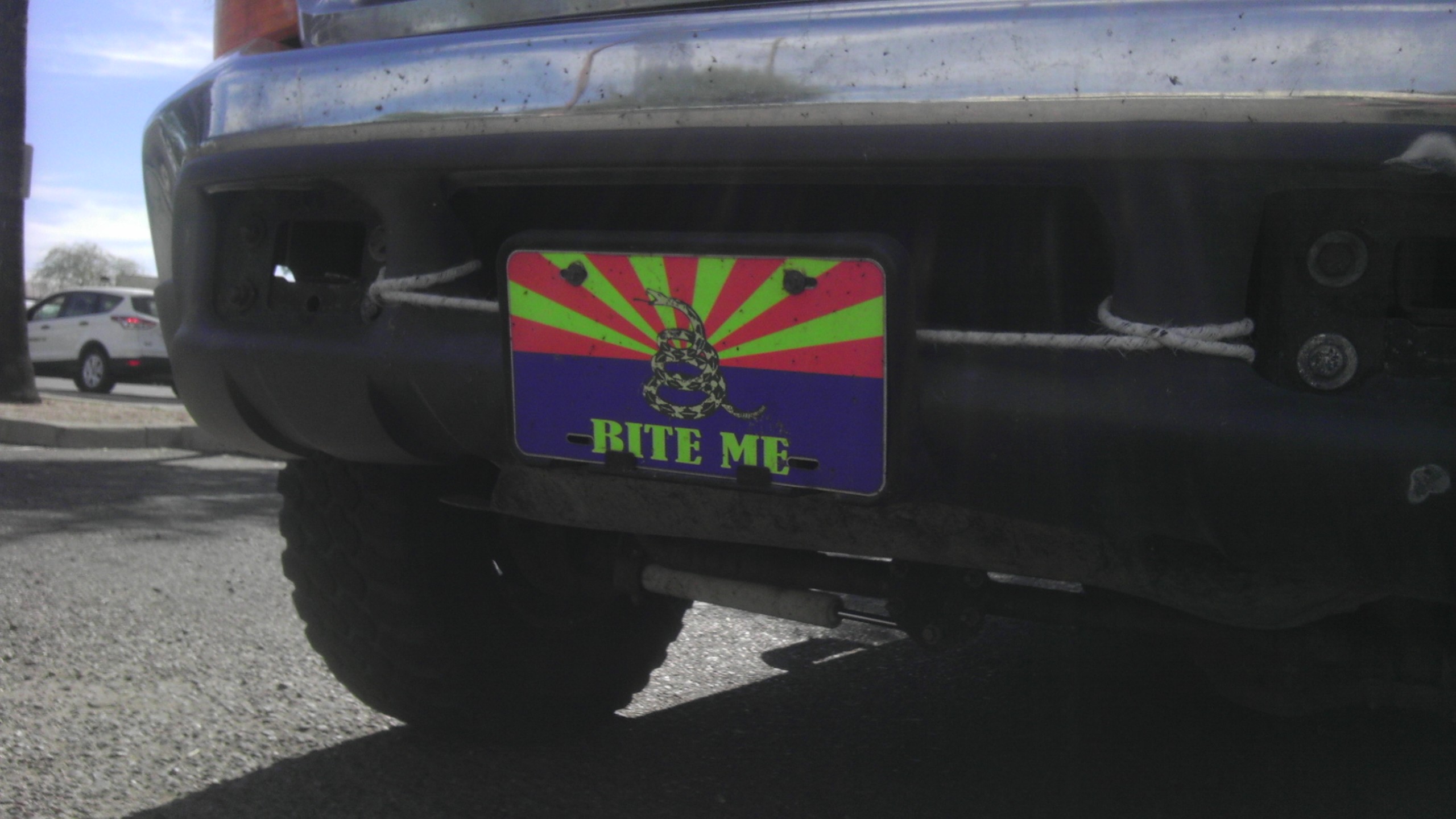 I’m currently in sunny Phoenix – a big change from Minnesota, where I’d spent December and January. If you’re in the area and want to connect this Friday evening/night for a bite and conversation, then hit the streets on foot, hit me up (pete@copblock.org).

Over the weekend I attended the Freedom Summit, hosted by FreedomsPhoenix.com, which I thought was a good use of time – both to hear the perspectives and information communicated by speakers, and also to connect and exchange ideas with friends, old and new.

As I noted would happen on a couple Bambuser updates when driving to Phoenix, I streamed those sessions I thought most relevant for Copblcokers.

On the evening of Saturday, Feb. 15th, Larken Rose and Will Grigg shared their thoughts on rights, self-defense, text on paper called the constitution, and how they conduct their own lives. Both Rose and Grigg are hardcore, on-point, and great people. Give them a listen and check out their content if you haven’t already – for Rose, see: LarkenRose.com – for Grigg see: Pro Libertate (I also recorded this session using my HD camera and shotgun mic. Once that is uploaded to YouTube.com/CopBlockRaw it’ll be posted here at CopBlock.org.)

On the morning of Sunday, Feb. 16th, Davi Barker, outlined his plan “to conduct a renegade psychological experiment on obedience to authority” in the pending psychological study Authoritarian-Sociopath (note that the version he presented at the summit has some slight changes/improvements from that online version). In addition to being behind Bitcoin Not Bombs, Barker, through ShinyBadges.com, was instrumental in the creation of the Natural Law Enforcement Badges, and last fall was a sponsor of the Police Accountability Tour.

Just after lunch on Sunday, Feb. 16th, Cody Wilson, the person behind Defense Distributed (which created the Wiki Weapon, a 3-D printed, functional firearm) and the Dark Wallet, shared why he’s optimistic. I am too, knowing that he and other good people are moving forward to decentralize our ability to interact, trade, and create without asking permission from a self-proclaimed ruler.

Just after lunch on Saturday, Feb. 15th John A. Buttrick spoke on legal systems. He mentioned contributions on the subject by Murray Rothbard in For a New Liberty, Morris and Linda Tannehill in The Market for Liberty, Ayn Rand in The Virtue of Selfishness, and David Friedman in The Machinery of Freedom. I personally would have also included Bruce Benson’s The Enterprise of Law, which is damn thorough, and Anarchy and the Law, which is a compilation of very relevant essays on this subject, edited by Ed Stringham.

Also present at the summit were activist extraordinaire 4409, Marc Stevens of the No State Project, and Patrick Byrne, the top-dog at Overstock.com, which, based on his guidance, is the first company worth over 1-billion to accept Bitcoin as payment.

Want to learn more about Bitcoin? Check out the links listed on the Bitcoin section of CopBlock.org/Donate. If you’re the founder of a Cop Block offshoot and you create a Bitcoin wallet, let me know (pete@copblock.org) and I’ll send you a little Bitcoin to help you get started.