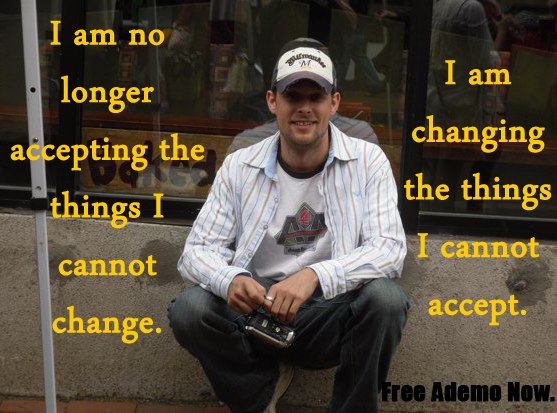 Last Friday I got an email from Brandon Ross, my awesome pro-bono attorney, who informed me that Michael Valentine – who works as the District Attorney for Hillsborough County – has charged me with three felony wiretapping charges. Yes, these are the exact same charges as I was previously convicted of but were overturned by the Supreme Court earlier this month. Below is the document that was sent to Brandon, then me:

Some might call this double jeopardy, while (some) lawyers claim the system is working as it should and many think Michael (the DA) would be insane to go through with this second trial. Yet, having spent enough time with Michael I feel comfortable saying that he’s not a man of principle, has little to no interested in doing what’s right and probably has no say how far this case goes. Why? Because he’s just an errand boy.

Nevertheless, this won’t be the same trial it was the first time around. I’m done playing in the state’s playground with their lopsided rules and lack of common sense. Nope, I (and many others) have already shown that a court room is the last place you’ll find justice in this world. So even if Michael doesn’t snap out of his puppet controlled life and simply drop the charges, Brandon and I will work to end this case quickly.

And it should be very interesting, considering the state’s hand is exposed (they have to prove my state of mind per the Supreme Court Ruling) and one of the three witnesses is now a FORMER state employee. Yep, the principle (Mary Ellen McGorry) resigned after a secrete investigation. I’d also be willing to bet that she isn’t the same witness, willing to appease her former state employed colleagues, as she was when taking the stand against me in our first trial.

Depending how far this goes, I may put together a legal fundraiser but I’m going to wait and see if Michael does something right in his life first, as well as using my own personal funds to start the process. Yet, the state has more resources than I, so some assistance might be needed. Or feel free to give your local DA, Michael Valentine, a call. His details are below. Until my next update, remember, badges don’t grant extra rights.