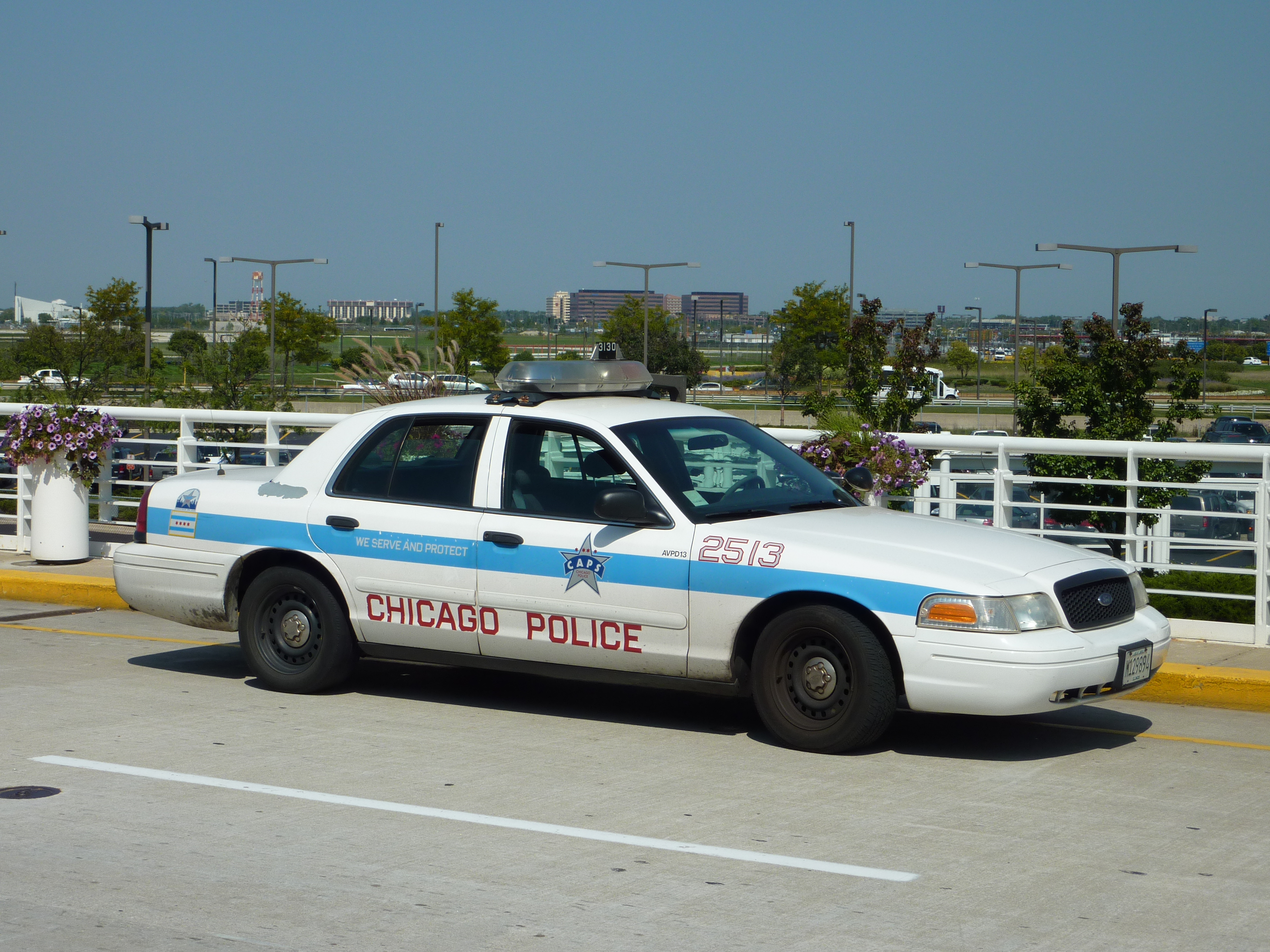 The Chicago Police department has decided to stop responding to select 911 calls. Apparently, they will not be responding to calls such as “criminal damage to property, vehicle thefts, garage burglaries, or other crimes in which the suspect is no longer on the scene, and the victim isn’t in immediate danger.” This is all so that “the equivalent of 44 police officers a day” will be available for patrol duties.

People are already scared of police officers when they don’t need help, but now when they need the police department’s help, the cops may or may not respond? People expect to have something done right away when their rights have been violated by another person, whether it may be assault, stealing, or really almost any crime able to be committed against a person. Wouldn’t you want police to investigate your burglarized house or try to find the person that just assaulted you? That is what taxpayers pay for! But now, if the crime is not in progress, they will not respond. It is absolutely ridiculous!

Basically, the police are doing the exact opposite of what is expected. If you are video taping them or not acting very nice, they will arrest and jail you. But if your house is burglarized, may as well just leave, get something to eat, and go home a few hours later. Then you only have to wait another hour before they show up!

Now, you will still be able to file reports over the phone, but it is nowhere near as comforting as when a police officer is at the crime scene where you see something being done. It seems as if police are doing less and less for protecting citizens and more for protecting themselves. They give justifications like, “In this day and age, it is very dangerous and our officers need to be safe,” for an incident such as shooting an innocent unarmed man dead in his own home, but when the citizens they have sworn to protect are hurt, who cares, right? People are scared, and for good reason. Chicago seems to be getting more unsafe every minute.