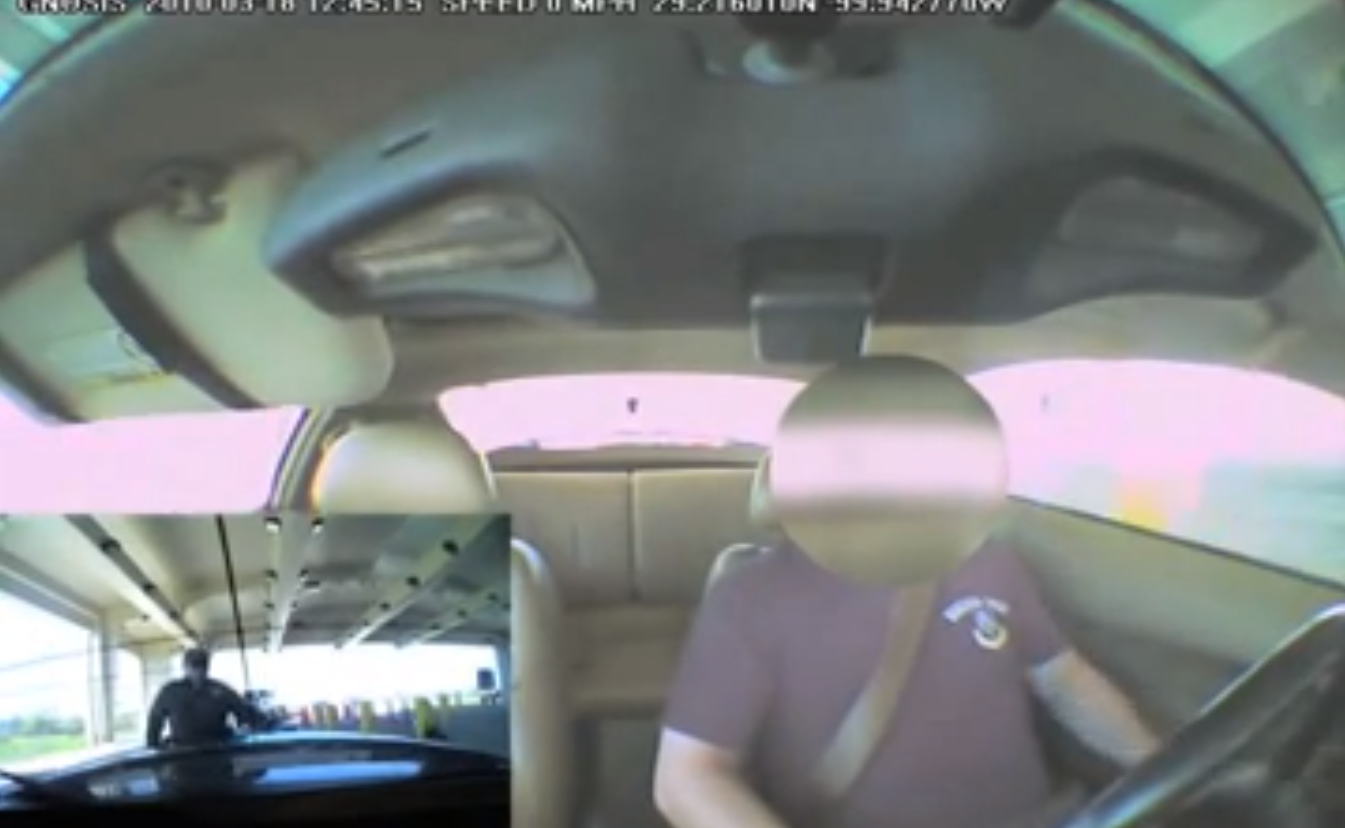 On March 18, 2010 Rick Rynearson, founder of Veterans Against Police Abuse and a Major in the United States Air Force, was detained by strangers at a checkpoint in Uvade, Texas, on a road that never passed the magic line called a political border. He filed suit seeking accountability for the 34-minute unjust detainment to which he was subjected.

On September 30th, 2013, those in the U.S. District Court for the Western District of Texas in Del Rio chose to side not with justice and commonsense, but with their colleagues in the so-called “justice system.” Rynearson noted he was going to appeal.

Two days ago, on February 28th, 2013, Rynearson submitted paperwork to the Fifth Circuit.

If you’re interested and able, send Rick Rynearson some coin via PayPal to help with his appeal: “lilryno@aol.com”

Any money not used for this litigation will be donated evenly between The Peaceful Streets Project, Photography is Not a Crime, CopBlock, and the American Civil Liberties Union (ACLU).  Thank you for any help you can provide!

The entire incident was thoroughly documented by Rynearson on five cameras – including an ADR-3320. (After this and another less-than-savory interaction with “law enforcers,” Rynearson turned his Eclipse into a badass spycar.)