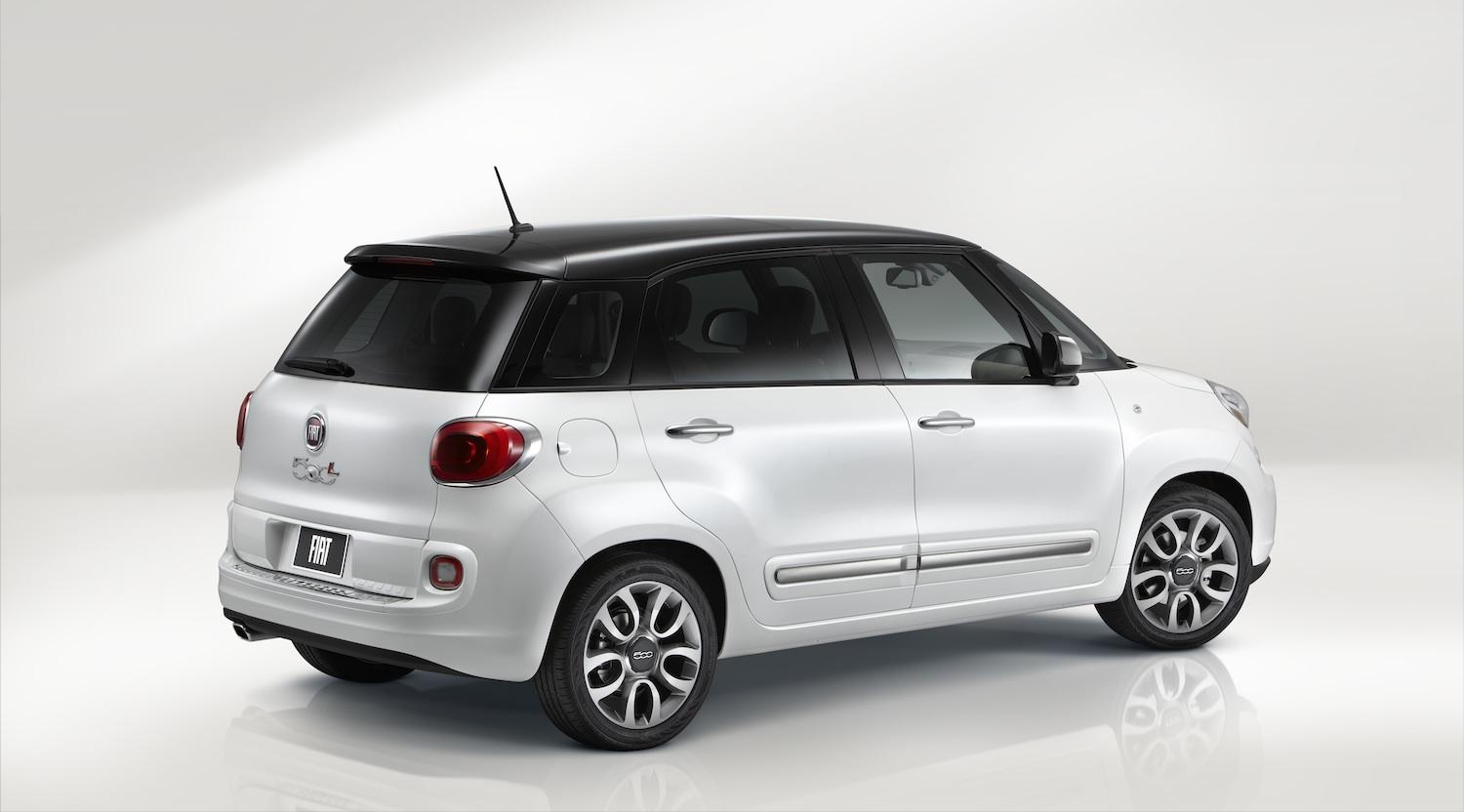 This post was shared anonymously via CopBlock.org’s submit page, citing the source.

Here’s my roommates rundown of the event:

Last night around 12:30 AM, my roommates and I were startled by a loud collision outside our house on the 3000 block of East Broad Street. We ran outside to find a (decidedly drunk) man in a small SUV had hit an oncoming car, and then managed to find his way across the street, where he parked the nose of his vehicle in my wheel well. He appeared to be attempting to drive off at that point, but luckily, his car was having none of it. He ended up in jail. He is not the focus of this story.

Our story begins during the fallout from that original incident. The scene is this: Drunk Guy’s SUV is “parked” diagonally, facing west on Broad Street, into the driver’s side of my east-facing parked car. The police have stopped a patrol car diagonally across the two lanes with their lights on, effectively blocking off the road at the intersection of 30th, just behind the westbound stop sign, and just west of Drunk Guy’s car. Luckily everyone is OK, just cold and shaken.

While standing some three car lengths behind Drunk Guy’s abnormally parked vehicle, a pair of headlights approach at a rate of speed clearly higher than the posted limit, going what appears to all witnesses to be around 40 mph, heading east on broad. As the car blows through the stop sign without decelerating, we are forced to frantically flee the street towards the sidewalk at the panicked realization that this is not another cop rushing to the scene, but a driver who has clearly failed to notice a stop sign, an automobile accident, and flashing police lights, and is headed straight for a head on collision with Drunk Guy’s car. The oncoming vehicle slams on its breaks, swerves around the damaged vehicles, nearly hitting the cop car (lights still blaring), and is forced to a stop, right where we had all been standing, by one of the officers tending to the accident.

A petite blonde driving a Fiat with the license plate KAAATIE rolls down the window and nearly immediately breaks into hysterics, alternating between crying and laughing, and demanding the cop tell her what she “legally did wrong.” She then gets out of her car, spills the entire contents of her purse on the street while trying to argue with the attending officer, and stumbles around for a minute before being told to get back in her car. She repeats this scene, minus the purse spilling, at least three times, each time being told forcefully to return to her vehicle, each time completely disregarding the police, and seemingly oblivious to the fact that she very nearly plowed into a group of people and a cop car. She also hits her face on her steering wheel so hard her horn sounds. It’s around this time we hear her say the words “dad” and “officer” amidst her incoherent shouting.

Approximately half an hour later, a large, black Ford truck arrives on the scene. A man with a military build, salt and pepper hair, and a 1970’s style mustache emerges from the driver’s side, his blonde wife from the passenger side. The Fiat driver once again gets out of her car, and starts stumbling towards the man from the truck, yelling unintelligibly about the situation. He shouts “Katie, shut up and get back in the car! I’m going to let them take you if you don’t get back in the car NOW!”

We then see this man (in the yellow hoodie in the video), pull the attending officer aside, where they speak out of earshot for less than a minute. When the man returns, he tells us to stop taking the video, pulls the belligerent woman from her car, drags her to his truck, throws her in, and drives away. We look on in inarticulate outrage. The blonde woman gets in Katie’s Fiat and drives away.

When we recover from our flabbergasted incredulity and ask the officer why he let a drunk driver who nearly killed us go free of charge, he replies, “How do you know she was drunk?”

How do you know she wasn’t? There was no field sobriety test. No breathalyzer.

When we assert the reason for her legal immunity is her father’s membership of the Police Department, the officer evades the question, saying, “How do you know he’s not a fire fighter?”

This little Lindsay Lohan impersonator endangered my life and that of my neighbors, not to mention that of the attending police officers. So why was she allowed to go, free of repercussion?