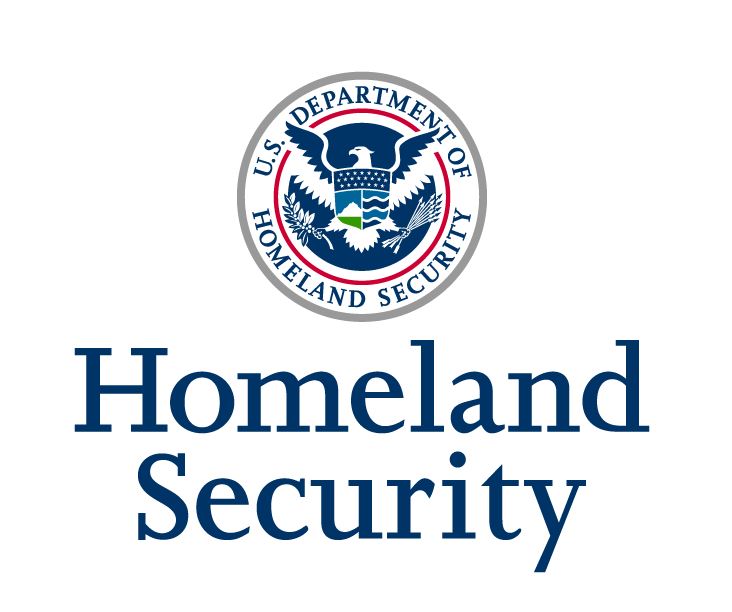 Ten days before this incident, I was detained and frisked by the Old Bridge Police Department after parking my truck close to the fenced off area of the Perth Amboy water works. I was released in fifteen minutes as there was no evidence of wrongdoing.

At 9:00 AM, I looked up from my homework and noticed two guys walking up to our house door. My brother answered the door and they asked for me. I went to the door and they flashed their badges and identified themselves as Department of Homeland Security detectives. They asked whether they could step in the house or whether I could come out to talk to them. I told them I would be right out. I put on a coat and boots and exited using the side door. I noticed a silver late model blacked-out Dodge Durango parked in front of my neighbor’s house. I walked up and greeted them. They then told me that this visit was related to my previous encounter with the Old Bridge Police Department. They told me that I was not being detained, but they just wanted to ask a few questions. I acknowledged and start to explain the situation that occurred. They told me that they were not concerned with the actual incident. They explained that some of the responses I provided the Old Bridge police officer while being detained caused the department to give DHS a call. They were especially concerned that I might consider myself a member of the “sovereign citizen movement.” They asked me if I ever heard of a sovereign citizen. I told them I recognize but cannot define the term. They then defined it as a person who believes that he is subject to no laws, and that they often exhibit violence toward law enforcement officers. I told them that I had invoked my Fourth and Fifth Amendment rights during the incident in accordance with the Constitution. My mom came out of the house at this time to see what was going on. She was sympathetic with the officers as they explained the reason for the stop and their definition of the sovereign citizen movement. I told them I have no violent tendencies toward the government, and that I hold to the Constitution as the law of the land. They were reassured at the time and asked me in a more conversational way where I went to school. I told them I was a junior at Rutgers. I told them I was chemistry major. They asked me if I had any more questions for them. I told them that I believe this encounter would have never happened before 9/11. They affirmed that, and said something about vigilance and security. They said that I would not go on any no-fly or terrorist list because of this encounter. They then asked me, seemingly as an afterthought, if I had any firearms. I told them, “I prefer not to answer that question.” They replied that they could easily look it up and find it out anyway, then asked if I had any more questions for them. I said that I was good, and they said that we were good to go. I then walked back in the house. When I looked back at the road, the Durango was gone.

My impressions: I did not like it that the DHS was sent to my door, not because of suspected terrorist activity, but because of a supposedly dangerous political viewpoint. Thus, my only crime was “thought crime”, to borrow a term from George Orwell’s 1984. The Bill of Rights guarantees freedom of expression, and that applies to radical Muslims, sovereign citizens, extreme environmentalists, neo-Nazis and any other “fringe group” present in America. This freedom of expression precludes harassment, regulation, discrimination, or surveillance based on political viewpoints. Politicians on both sides of the aisle, in the flurry of panic after the 9/11 attacks, rammed several pieces of legislation (including one that created the Department of Homeland Security) which will end up having an extremely detrimental effect on civil liberties and the ideals that America is all about. When we give up freedom for a politician’s promise of increased security, we only gain a false illusion of security while further eroding already-endangered civil liberties. This is not a conservative or liberal issue; this is a freedom or tyranny issue.