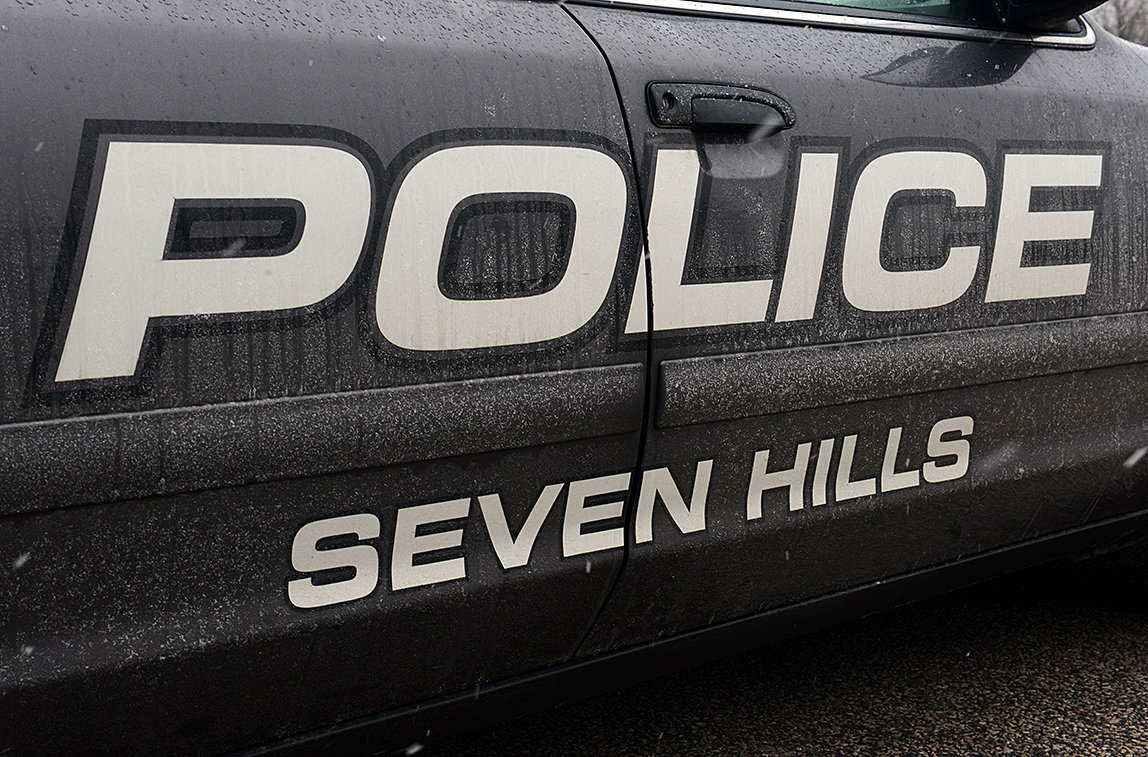 The first checkpoint of 2014, Seven Hills was kind enough to set up for a couple hours for me to film. Olmstead Falls and Seven Hills are both on the list as the nicest officers at a DUI stop that I have ever met! Sgt Kapas (sorry if I screwed up the spelling, sarge) is open to conversation – nice guy. The best part about it?

If these stops are deemed constitutional on the grounds that the stop not be too invasive or too long, these guys got it down pat! No checking licenses, they are STRICTLY out to get drunks off the road! We can’t all say that about our checkpoints, can we? Parma? Cleveland?

Something I noticed though – you people LINED up to be stopped. Even with the sign and several turns before the checkpoint to get out of it, you couldn’t wait to get in that line up. Several of you did turn away, and to the additional credit of Seven Hills police, they were not going after people that opted out. They still had that CHOICE to NOT go through the checkpoint, without retaliation.

Remember to always drink responsibly and use a designated driver!