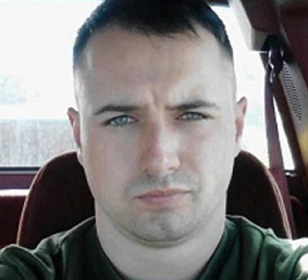 Just a few months ago corporate news employees regurgitated what their friends employed at the Department of Justice fed them – that a potential domestic terrorist event, the bombing of the NSA’s big spy center in Utah, had been adverted thanks to deft actions of police employees of various outfits. Keith Novak, former solider-turned-traitor was caged and we were all safer.

At least that’s what was peddled by those who tout justice but subsist on theft.

knowingly transfers, possesses, or uses, without lawful authority, a means of identification of another person with the intent to commit, or to aid or abet, or in connection with, any unlawful activity that constitutes a violation of Federal law, or that constitutes a felony under any applicable State or local law;

Novak was levied with threats and, under coercion, took a plea deal and is now labeled a “felon.” Some people believe he’s now precluded for life from retaining certain property that historically has proven a good defensive tool (unless perhaps he were to correctly fills out the correct forms to get back his rights). Another thing history teaches is that Group A has an easier time ruling Group B if the latter is disarmed.

Novak, like many before him, was targeted with much hoopla because he presented a convenient prop in the war on terror charade those who work to paint a divisive, doom-and-gloom reality thrive upon. Where are the headlines now that the entire horror story painted never materialized? Just who are the real terrorists?

It will likely be a few months before Novak is sentenced. His plea agreement gives a range of six-to-forty-six months. The judge (Patrick Schiltz) is not required to abide by the plea agreement so it is hoped that this case will be seen for what it is, a desperate attempt to justify an overstepping FBI witch hunt and he will give less than the minimum.