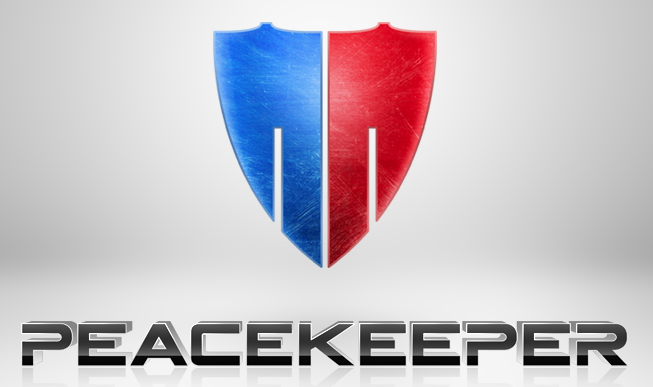 As difficult as it may be to acknowledge, the unfortunate truth is that we are in a place today where domestic police brutality has taken a dramatic toll on innocent lives. Another casualty of the inflated police aggression is the well-based distrust of the law enforcement system. Taking true stock of the situation, we see that deaths of Americans at the hands of American police officers has surpassed deaths of American soldiers in the Iraq war in part, because our police force is overly militarized. Our distrust is a measured response to a real problem.

These frequent and increasing incidents of government brutality, such as Kelly Thomas, Luis Rodriguez, Justina Pelletier to name only a few, prove that police presence, even in response to a crime, is often a great risk factor for assault and even death. The stories are endless, the facts, wrenching.

People can justify all sorts of cruelties—for many, legality equates to morality. But, as Dr. Martin Luther King Jr. so aptly points out in his letters, “Never forget that everything Hitler did in Germany was legal.” The working cultural assumption is that the justice system serves everyone equally. That theory has repeatedly proven false with incarceration levels here higher than any other country and more blacks imprisoned now than during the time of the Jim Crow laws.

To those who think that our police are heroes who protect the safety and the lives of your family, look around you and ask the hard questions. At what point does the “collateral damage” become too great to bear? When it is your beloved pet or beloved child dying? Or when you become the victim of a truly unaccountable system?

In a country fraught with this increasing police brutality and long response times, emerging technologies promise a viable antidote to the rampant and escalating abuse of power.

Cell phone apps have swept the world with solutions to everyday problems, providing connectivity to seemingly disparate populations. One new app offers a promise of peace in contrast to the incessant violence associated with institutionalized law enforcement.

Imagine, instead of making a call to a law enforcement agency that is most likely overworked and far away and certainly trained to respond violently, you press the button on your phone and your previously chosen neighbors will be alerted that you are in danger. They will be able to respond immediately given their proximity to the situation.

The app’s strength is in the geographic proximity, and hence immediacy, of the responders. This provides a keen solution to in-home invasion or any property/personal crimes committed at a physical address associated with the app. In the near future, once the app is widely adopted, this will be a powerful deterrent to criminals knowing that the response team is geographically close to the point of potential crime. Victims of crime will not have to wonder if the responders will treat them as the criminals. They will choose their own responders based on who they trust.

While there are still a few wrinkles to work out and wide adoption is needed in order for this to have maximum benefit, the vision and potential for this app are unparalleled. This truly creates the setting where a law enforcement agency is not needed and not desired.

The app is available now to Iphone users (in Beta version now which is free) and by the end of May for Android users. Additional functions of the app are still in development. The founders are committed to seeing improvements that allow for crime response and crime protection anywhere you go. At $30 per year, the app is the best way to peacefully protect yourself and your community.

An added, but not primary, benefit of the app is its ability to assist victims of government brutality. With the increasing level of government raids–many of these raids against small farmers and other property owners–this app proves to be the best possible solution for wide dissemination of information related to government aggression. The same functions that allow you to alert your neighbors of a home invasion will also alert them of government agents beginning a raid on your farm or property. Close neighbors, or those on the list to alert, will be notified and have the chance to witness and film an encounter with police or regulators.

The app has two levels of notifications. The first level is to notify close neighbors who are committed to respond in moments to a reported “incident.” A secondary list of “allies” alerts a wider distribution of friends and family about any crime or aggression. This gives them the opportunity to get the word out quickly about any incident whether it is a property crime or government raid. The dual purpose and benefits of this app are clear.

The vision of the Peacekeeper app is beautiful. It is a vision of people coming together to bring us to a free and peaceful future by replacing the monopoly that is the police force and the need to rely on such a force. The app does this in a way that nourishes and fosters community involvement and true neighbor-to-neighbor interdependence where peace and liberty can thrive.

A system that continuously brutalizes peaceful people, will, inevitably, result in the rampant cruelty we have witnessed. Conversely, opting out of a failing system and supporting a workable solution, allows for the opportunity to create a new future.

Get the app. Sign up your neighbors. Use it. Spread it. We have a free future ahead of us. Let’s find each other now.