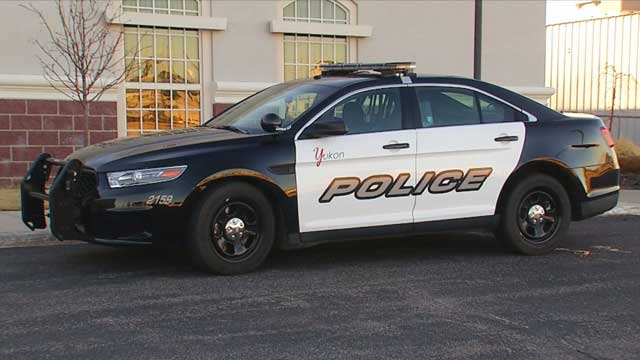 I adopted my daughter when she was 4 years old from foster care. She has a lot of mental issues from abuse at an early age. On the afternoon in question, my daughter was having a violent outburst towards me. She was hitting me with belts, her fist, and anything else she could find. I never once hit her back. My husband got tired of watching her hit me and called the police for “help.”

When the “officer” arrived, my daughter was lying on her back on the bed kicking up at my face. I was trying to grab her legs to keep her from making contact. The officer came in behind me and handcuffed me and told me to stop hitting my daughter. I was covered in fresh red marks and bruises at this time and my daughter did not have a single mark on her body! I was arrested for assault on a minor (she was 15 at this time). They called child protective services to take custody of my daughter. When the worker arrived and interviewed my daughter and I at the jail, she was shocked that they had arrested me. My daughter admitted to hitting me and the worker saw all the bruises. I had to pay to get out of jail that night. My daughter was returned to my custody because child protective services saw I had violated NO LAWS! The charges against me were dropped, but I still have an arrest on record for assault on a minor. I tried to tell the officer what had happened and they would not listen. I was lucky to get a CPS worker that actually knew what they were doing.