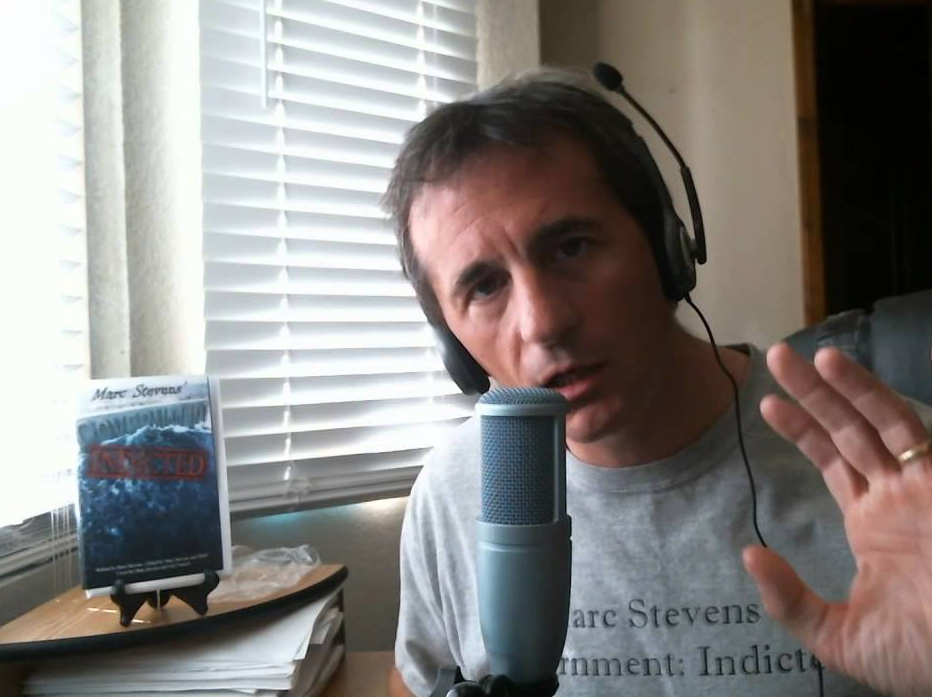 Today, Saturday, May 17th, 2014 from 5-7pm EST Pete Eyre, one of the many folks involved with the decentralized Cop Block, will join Marc Stevens on The No State Project, which airs live at LRN.FM.

Over at MarcStevens.net the text associated with this iteration of his weekly show states:

On this week’s May 17th edition of the No STATE Project we’ll be talking with our fellow pursuer of effective social justice; Pete Eyre of CopBlock.org at the top of the second hour! We’ll be exploring his line of thinking when he talks about how “ideas have consequences” and other Cop Block projects. The first hour we’ll be welcoming Brian on to expose corruption in Maine courts and an upcoming rally. Call in at (218) 632-9399 if you’d like to discuss Cop Block Ops or share an adventure in legal-land.

The No State Project is dedicated to bringing about a truly voluntary society. It’s hosted by the author of “Adventures In Legal Land”, Marc Stevens live on LRN.FM on Saturdays from 4-7p Eastern. You can also listen again on Sundays 3-6a Eastern.