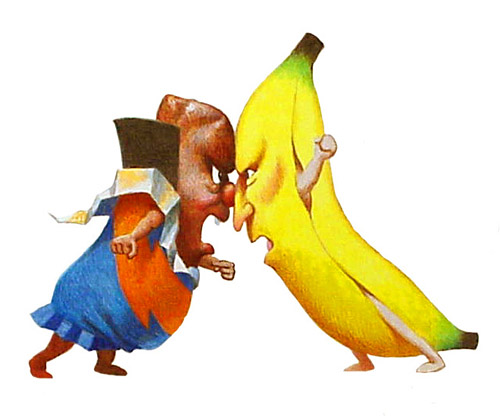 On Friday at Wilson Central High School, from which I graduated in 2003, the seniors decided to have a food fight as a senior prank. The SRO officers decided it was necessary to arrest them and the school will seek additional action. Now these students will have a possible criminal record of “disorderly conduct” and “vandalism.” The actions of the SRO officers were unconscionable.

The local news has been asking for people willing to speak about the incident, but so far the local paper has ran the story. It is available here.

Taco day was far from a fiesta Friday after eight students faced misdemeanor criminal charges for starting and participating in a food fight at Wilson Central High School.

Bryan said school administrators also planned to discipline the students, but he didn’t know what consequences the students faced. The identities of the adult students weren’t immediately available.

“There are probably more charges to come,” Bryan said. “We are reviewing surveillance video. When it started, the majority of the students backed off, but these students continued to throw food.”

Bryan said the two SROs assigned to the school received information something was going to happen Friday in the lunchroom. He said within a few minutes, the SROs were able to gain control of the situation but not before quite a bit of food was thrown. He said officers also found eggs and other food brought into the lunchroom from outside the school.

Bryan said security at each of the four Wilson County high schools would be increased until after graduation.