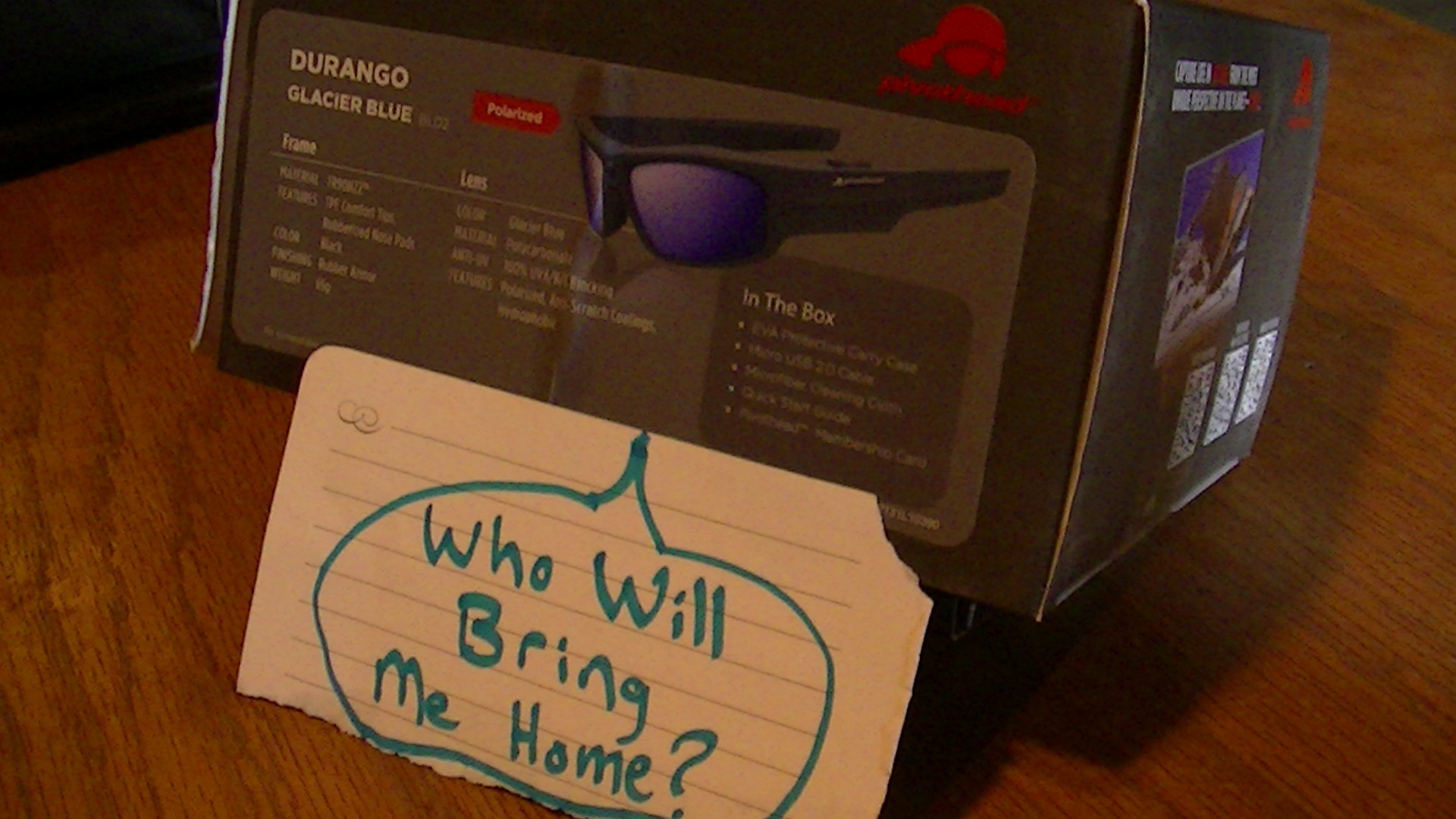 Over sixty submissions from two dozen people were received for the Accountability Through Transparency Video Contest!  Thanks to everyone who submitted an entry!

In the near future – after Terry Bressi of Checkpoint USA, Ian Freeman of Free Talk Live, Jason Bassler of Police the Police – A Community Project, and myself, active with CopBlock.org, have time to review, discuss and arrive at the entry thought best – the winner will be announced, and awarded a pair of slick 1080p Pivothead sunglasses.

At that time a playlist of all the video entries will be made live, as was done last year for the Checkpoint Contest video submissions.

I’ve been rocking a pair of the Pivothead shades for a bit and think they’re badass – definitely the best pair of sunglass videocameras I’ve owned.

My own motivation for this contest is ultimately to live in a world where a “legitimate” use of violence isn’t accepted. Ideas – and actions – have consequences. As one engages in the act of filming police interactions they shed the fear that allows the bad idea of protection at the barrel of a gun to find purchase.