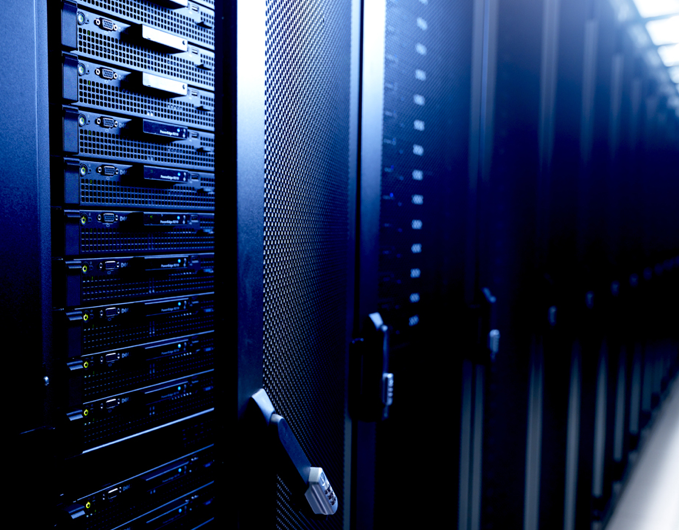 Thanks for the help everyone!

We posted to Facebook.com/CopBlock the message below, which linked to this post: Anyone who donates at least $32 (cost to run the server and Cloudflare for a week) can dedicate a short message that we’ll share in the next update made to Facebook.com/CopBlock (e.g. a shoutout to a cop that “protected and served” you lol).

We’ve had an additional $135 in donations from: Lee, Terri, Ashton, and Michael. There have also been some Bitcoin contributions equivalent to about $32 USD.

All that and the previous donations brings the total to $326.55.

If we get to $1500 the website hosting is funded for the coming year.

There has been some confusion in the comments as to what this is for. To be clear, this is for the dedicated server that hosts the http://www.copblock.org website. It is the home for much of the content that gets shared on this Facebook page. Anyone who has run a high traffic site knows this is an expensive and time consuming endeavor. Thanks for all your support, it means a lot.

Reminder, you can donate at http://LibertyWebAlliance.com/product/support-lwa/gift/ using PayPal, credit card, or Bitcoin.

Or, before you make a purchase on Amazon visit http://CopBlock.org/Amazon/ and we’ll get 4-7% commission at no charge to you.

As more people become attune to the fact that badges don’t grant extra rights, traffic and interactions here at CopBlock.org and throughout the growing global network have grown.

Much love for trouble-shooting and addressing tech-related growing pains goes to our friends at Liberty Web Alliance (LWA). The gent most-involved there is someone myself and Ademo Freeman have known and been working with in a similar capacity since 2009.

Also, much thanks goes out to a handful of other folks from the network on the same wavelength with tech skills, who’ve assisted LWA, thus maximizing our ability to facilitate the free exchange of ideas and concepts, such as badges don’t grant extra rights, no victim no crime, coercive interactions versus consensual interactions, the initiation of force versus the defensive use of force, and of self-ownership and self-government.

Currently CopBlock.org exists on a shared server with only 4 GB of memory. Considering our tremendous growth in the past few months, we found it necessary to transition to an enterprise-level dedicated server. This new server has 64 GB of memory and should serve us well into the future.

In order to get the best deal, we’re paying for a year up-front. If you have the means and interest, there are many ways you can help to help offset costs:

Just to give you an idea of the bang-for-your-FRN – if you donate 32-FRNs that would keep CopBlock.org online for one week (server hosting + Cloudflare at ~5-FRNs/week). The decentralized nature of this project has been a catalyst for this conversation.

The impact each of us has through conversations in our own spheres is tremendous, as is documenting injustices committed by police, which leverages the court of public opinion and creates awareness in people who otherwise might continue to support such patterns of abusive behavior.

We are better off when the court of public opinion hinges not on one version of events – a press release crafted by colleagues of the aggressor, but when information flows freely.

documentation by video cameras force accountability upon aggressors, and persuades those yet unvictimized by institutionalized violence to withdraw their allegiance and support from such abusive practices.

The increase in traffic to Cop Block outlets, including the Facebook page (which grew from 60,000 “Likes” in December, 2013 to 600,000 “Likes” in May, 2014) and CopBlock.org can be attributed to a number of factors. Key to that has been looping-in some solid folks who help create and share content.

In an effort to have a non-Facebook way to continue interaction with those who have an affinity, should Facebook or its friends restrict or censor that functionality, we recently launched the CopBlock.org Weekly Email.

As people essentially realize that the emperor wears no clothes, and that justice cannot flourish in a coercive institution, we can begin to withdraw our involvement and create better alternatives. Thank you in advance for your help in achieving this goal.

If you have the means and interest to help offset IT costs of CopBlock.org: