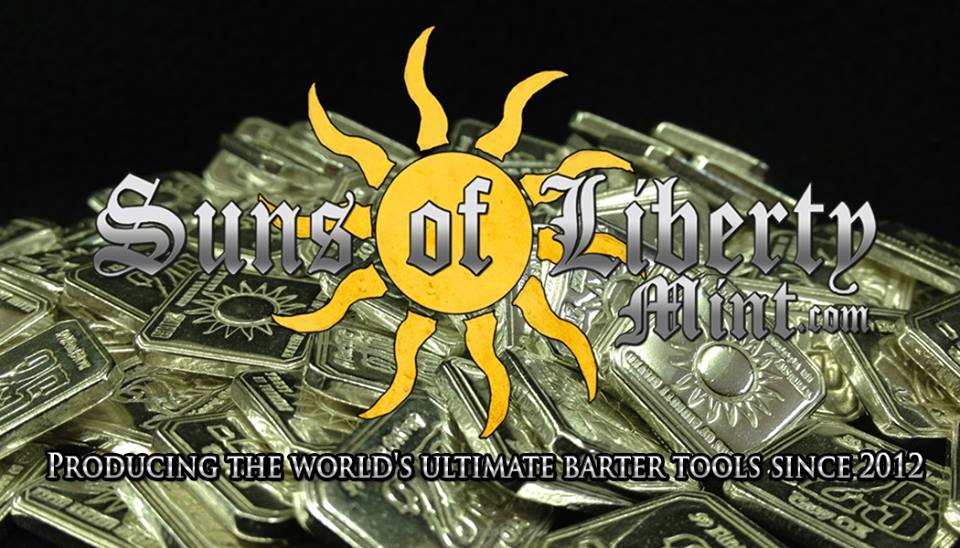 Much love goes to our friends active at Suns of Liberty Mint, who agreed to cover CopBlock.org’s server & Cloudflare costs for the month of June and July!

This arrangement for IT sponsorship with Suns of Liberty Mint was reached after the post COPBLOCK.org ALERT – Help support server upgrade cost, was made live a week ago, which noted:

Currently CopBlock.org exists on a shared server with only 4 GB of memory. Considering our tremendous growth in the past few months, we found it necessary to transition to an enterprise-level dedicated server. This new server has 64 GB of memory and should serve us well into the future.

In order to get the best deal, we’re paying for a year up-front. If you have the means and interest, there are many ways you can help to help offset costs:

Just to give you an idea of the bang-for-your-FRN – if you donate 32-FRNs that would keep CopBlock.org online for one week (server hosting + Cloudflare at ~5-FRNs/week).

We were hoping to raise 1,500-FRNs to cover IT costs for the year (as we could get a less-expensive server rate paying in advance).

The two month IT sponsorship from Suns of Liberty Mint, coupled with the support from many individuals, brought us to about 2/3 of the goal, which we’re happy with as other things are in the works, and we’ve already heard from another doer active in the police accountability sphere with interest in being CopBlock.org’s IT sponsor in the future.

For transparency and to share the love,  individual donors were:

Thanks to each and every one of y’all for the help! If we ever cross paths and you want a hug, let me know!

In exchange for the IT sponsorship, there’s now a Suns of Liberty Mint graphic on the right sidebar of CopBlock.org.

Also, from time to time, we will include the banner below in posts made live to the site to help make more folks in the police accountability network aware of Suns of Liberty Mint and what they offer (if you’re new to the conversation of silver, precious metals, federal reserve notes, etc., you may want to check out this write-up).

Ademo Freeman, currently the Director of Operations of Suns of Liberty Mint, and founder of CopBlock.org, had this to say about this working relationship:

It’s also a great opportunity for CopBlock.org readers/supporters to learn about sound money, barter and precious metals. Just in case something other than Federal Reserve Notes are required for exchanges in the future.

Props too for helping make the server transition go to our bud Alex W., those at Liberty Web Alliance, and others behind the scenes!

It’s situations such as these – when we collaborate to achieve a shared, positive goal – in this case, to ensure that ideas can be shared to demystify the police state and empower and connect folks who know that badges don’t grant extra rights, really underscores the statement: You are the network.

We are together making a difference, no doubt about it. Let’s keep it going!