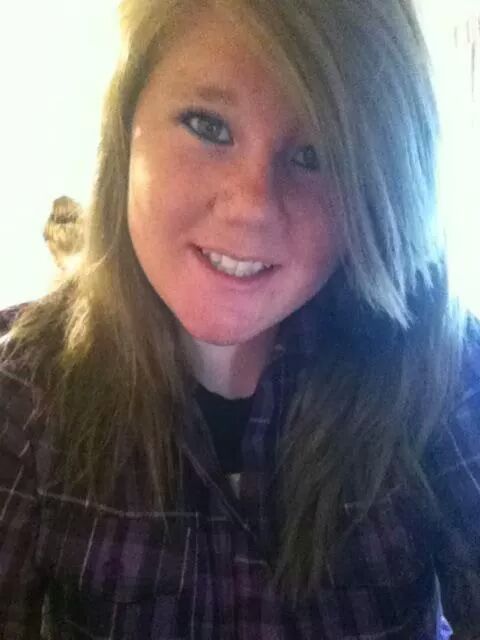 On Thursday June 5th, my fiancé got a call from her distraught mother telling her that her 17 year old sister was being arrested for pushing a senior citizen. Her mother asked us to come to her house to be there for emotional support. By the time we arrived, her sister was already in route to the juvenile detention center in Gainesville, Florida. I asked her mother what happened and she then told us a horrific story of how her daughter was helping an emotionally abused friend deal with some issues that her and her mother were having. As she was helping her friend deal with the abuse, her friend’s mother came to my future mother in law’s house and commenced to curse both of the minors out. My soon to be sister in law, being the strong willed person she is, did not bat an eye at the verbal abuse and instead retaliated with her own insults and was then told by her friend’s mom to come off the porch and she would beat her ass. Karmen yet again did not give into her vulgar comments and verbal abuse, she instead did as her friend’s mother requested and came off the porch, ready to defend herself from a woman who was clearly trespassing on her family’s property. By the time it came to this, most of the neighbors were outside and observing this verbal abuse and complete lack of the law.

When she went towards her friends mom, an elderly neighbor grabbed her around the waist and took the opportunity to cop a feel, no pun intended. She then shoved him off of her, told him to keep his perverted hands to himself, and proceeded to call the police to assist in the incident at hand. When the police arrived, they got statements from the remaining neighbors outside. In most of the statements it was said how he came on her property and inappropriately touched her, but the cops refused to let her press any kind of sexual harassment or any other charges for him fondling a 17 year old girl, and instead arrested her for abusing a senior citizen who was in clear violation of the rights each human being in the United States is supposed to have. Still to this day, that pervert is walking around a free man and still living next door to a minor whom he sexually assaulted. This is just another piece of evidence that shows just how screwed our country really is, when a sexual assault is made on a minor in her yard and she is the one arrested for it, all because the guy who touched her was 65.