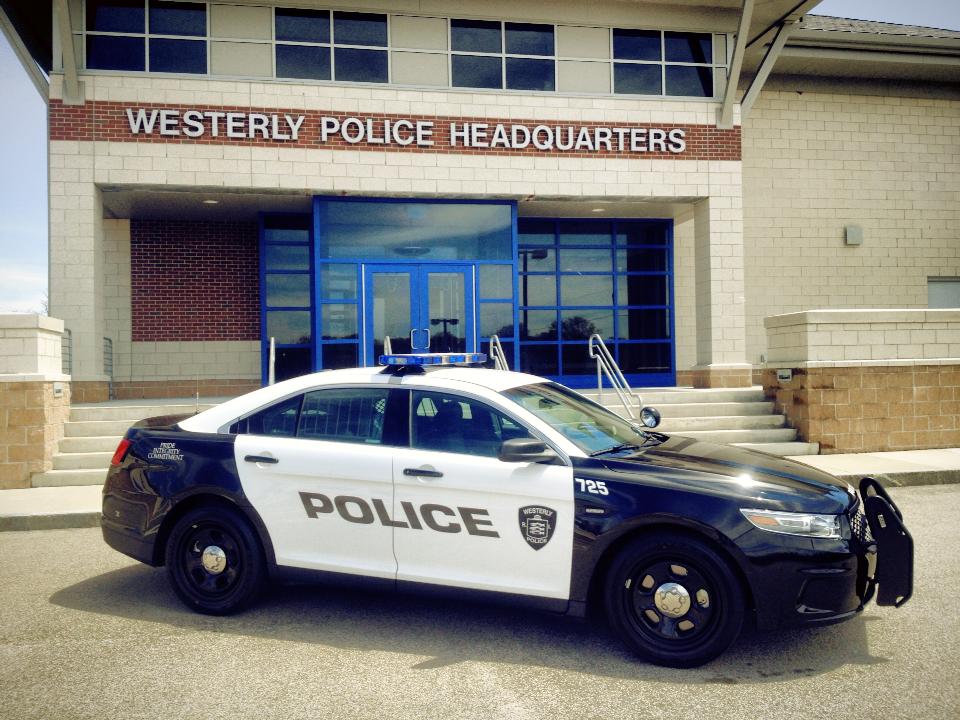 My girlfriend and I were pulled over while headed home from the grocery store. The cop didn’t give a reason for pulling us over; later, he said he got her for doing 6 mph over the speed limit. Only after he followed us for a mile down the road did he pull us over. He had no suspicion of me committing a crime, but proceeded to force me to get out of the car and be illegally searched. I would have refused more and stayed in the car, but the Westerly Police are some of the most corrupt in the state of RI. Westerly is a small beach community with a huge police force who have had multiple internal affairs investigations and misconduct/abuse allegations. In one particular incident, three officers beat a young man to death outside of a bar. This is the reason I got out of the car – so I wouldn’t be beaten or possibly tasered by this power-tripping officer. You can hear me saying how ridiculous he’s being and that he’s a jackass. He went on to tell me that he searched me because I was being hostile; I replied that that is not a crime and in no way justified him illegally searching me. He ended up snatching my phone from my girlfriend’s hand and stopped the recording. I went on arguing with him and another officer who arrived, explaining how they were violating my rights and that I would go file a complaint against them, but I knew that nothing would come of the complaint. In my small town, I would then be subject to a multitude of stops and harassment because of a complaint against an officer. That’s how it always goes in this town. It’s very sad and extremely frustrating. This is a prime example of Westerly’s finest right here.