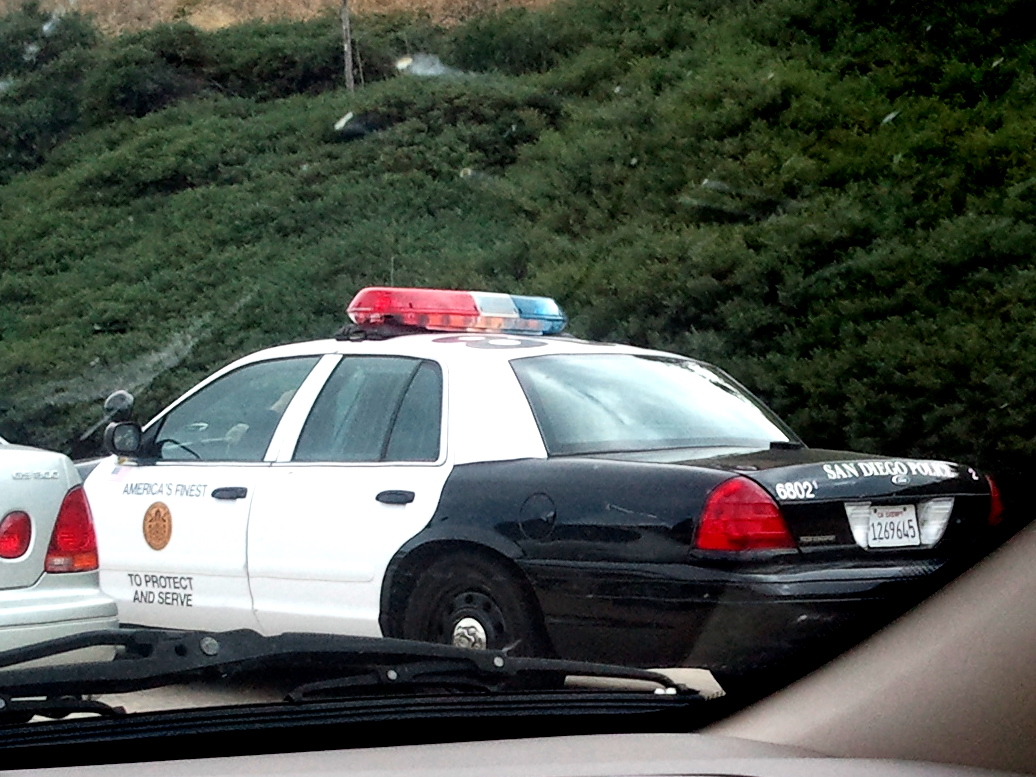 There is no end to the shitstorm of injustice flowing from the case of Bart Officer Johannes Mehserle and Oscar Grant. On January 1, 2009, during an altercation at the Fruitvale Bart station, Mehserle shot Oscar Grant while he was lying face down on the ground. This occurred while his partner Tony Pirone screamed racial slurs like “Bitch ass nigger!” at the victim.  Jury deliberations at Mehserle’s trial in the Summer of 2010 were a joke. The jury convicted Mehserle of involuntary manslaughter even though Mehserle essentially murdered Mr. Grant.

Mehserle then received the lightest sentence possible for the killing, as he was a cop, and of a higher order of human being than the rest of us. His charge carried a possible sentence of 2 to 4 years, and he received a sentence of 2 years with credit for time served.  Incidentally, this is about as severe as some people face for growing weed (Got that? Murder by a cop is punished in the same manner as getting high for ordinary slaves like you or me).

One of Mehserle’s accomplices to the crime, Marysol Domenici, stated that if Grant had followed orders, he wouldn’t have been shot (yes, apparently the punishment for disobedience in this country is death). She committed perjury to protect herself and her friends in Blue and was fired. However, she was subsequently reinstated and given back-pay of $118,750 during the vacation of 15 months during which she did no work.

Did you think the absurdity stopped there? Don’t be so naive. This is the United States of fucking America. After hearing the news of Oscar Grant’s death, Jeffrey L .Weaver, who was incensed, vented his frustrations in the comments section of an Infowars.com article. He posted under the identity “F-ThePIGS” and said, “IF I FIND OUT WHO THE PIG IS THEN I WILL KILL THE PIG WHO KILLED HIM.” Later, he posted, “If any of you Oakland or BART pigs … are reading this your time is coming,” the FBI said. The writer added he was “curious to know what it looks like up close to see pigs … get their brains splattered against a wall” (more here).

After Mehserle was identified several days later, Mr. Weaver ranted some more, and posted Mehserle’s name and home address. Allegedly, Mehserle moved around from place to place and went into hiding because of situations like this. This actually is not an infrequent occurrence; people accused of heinous crimes such as child molestation or murder are sometimes hounded, condemned or followed by the public, and may even find protesters outside their house.

But god forbid this happens to a police officer. Even if he is a goddamned murderer. We can’t have our laurel-crowned gods treated like this.

Jeffrey Weaver was located through IP addresses linked to his statements and was arrested and charged for transmitting threatening communications in interstate commerce. Mr. Weaver was sentenced to 3 years in federal prison and 3 years of probation. Nevermind that these were just words, and that Weaver was on the other side of the country in Virginia when he made these alleged “threats.” Nevermind that the Supreme Court declared in Brandenburg v. Ohio that government cannot constitutionally punish general advocacy of force or lawlessness. Such advocacy for violence and lawlessness may only be punished if it meets 3 elements – intent, imminence, and likelihood.

Only by the most intellectually dishonest stretch of the law should Weaver’s act of ranting on the internet some 3,000 miles away be considered conclusive evidence of intent to commit violent unlawful action that is both imminent and likely to happen. Weaver’s comments are at the most disturbing and unnerving, but they are not worse than murder.

No, this is not a joke. A police officer really did murder someone and serve only 2 years in prison, while a weed grower faced the same amount of time, and an angry man infuriated by cold-blooded murder is serving 3 years for merely making nasty comments. A police officer can murder you and get 2 years, but if you so much as threaten a police officer, you will do more time.

According to the law, your life isn’t worth shit compared to that of a police officer’s. How does it feel to occupy one of the lower rungs in a caste society?