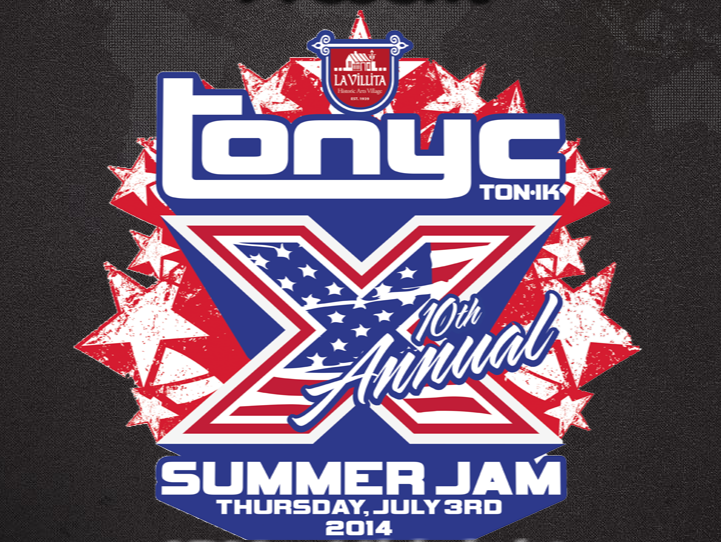 As traffic to CopBlock.org has increased many solid connections have been formed between those local, thanks to the emergence of over 150 known groups, and between those afar, thanks to global technology, which disregards political boundaries.

In addition to providing support and eliminating feelings of isolation – an attribute key for the divisiveness peddled by our would-be rulers to take hold – ideas and concepts are being transmitted, such as ‘no victim no crime’ and the fact that individuals act and are responsible for their actions.

Music has always served as a megaphone in the transmission of ideas. How big was the impact of Bob Marley or the Beatles in the conversations happening in their times and places?

Symbiotic relationships are being formed with musicians and music promoters compelled to have a voice in the conversations around the corrupt injustice system and its actors. Highlighting those relationships was the impetus for the page CopBlock.org/Music.

This Thursday in San Antonio the 10th Annual Tonyc Summer Jam is going down. Ten thousand are expected to attend. Mario, who works with Alt Cult Promotions, reached out, and offered to have his street team distribute Cop Block literature to those present, and to display it at his booth.

Last year with only 100 local DJ’s and 20 bands we got over 6,700 people out there to a bar called Hooligans. This year, for the 10th annual event, DJ Tonyc / WhataParty.com stepped it up by moving the location to La Villita in downtown San Antonio and added 10 headliners to the event from across the country. My enterprise, Alt Cult Promotions, is very active with Cop Block [Mario posts about known checkpoints, participates in call floods, shares content, films police interactions, and more] and this year we will have our own stage and booth. I’ve always wanted San Antonio to know their rights and now we have an opportunity to make it happen.

We shipped Mario a shirt each for him and his partner to don to help start conversations, and a big stack of the  3″ x 5″ flyers we just received to use for outreach (view/print at CopBlock.org/Flyers, buy in stacks of 100 at CopBlock.org/Store).

Mario also wants to connect with others already active – hence this post.

If you plan to attend Tonyc Summer Jam this Thursday in San Antonio, contact Mario to connect, and if desired, to coordinate: