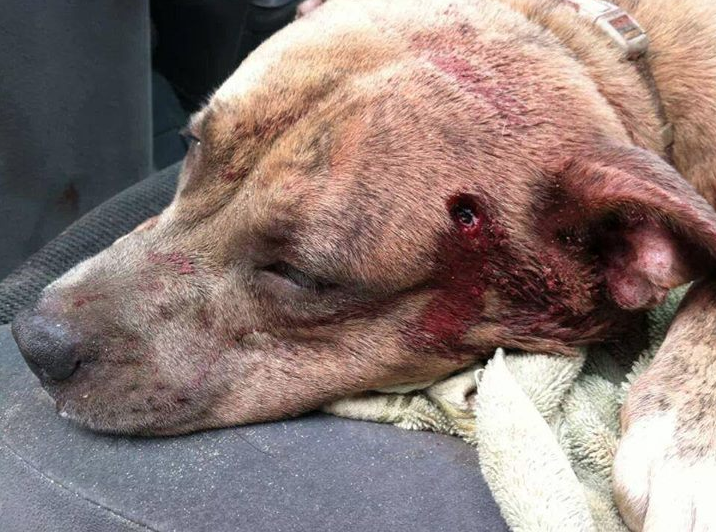 If you’re a reader of CopBlock.org, or if you are stay attune to issues related to police employee accountability, you’re likely very aware of the frequent, unnecessary, lethal force employed by some badge-wearing men and women against puppies and dogs, almost always accompanied by zero accountability, which some have likened to puppycide,

Concern about the slaughter of our four-legged companions has caused some active with Cop Block to start K9 Cop Block, and motivated many thinkers, writers and pundits to weigh-in, including Bill Buppert, with Badged Serial Killers: The Growing Murder Culture of Cops: Dogs and Other Animals. and Radley Balko, who’s covered the issue extensively, to work to inform people not previously aware of, or concerned about, the institutionalized violence inherent within the police apparatus. Awareness of puppycide is growing too among those who’ve never been involved in the broad police accountability movement – case in point – “Officers Shooting Dogs” by Pat Miller published to Dogs Naturally Magazine, an outlet that defines its objectives as:

Dogs Naturally Magazine is like no other publication. We’re not only the most complete source of natural health care for dogs, but a large community of caring vets, breeders, trainers and dog owners who want to bring out the best in our dogs.

Though written in early 2011, the prose remains as relevant as ever.

Terrible as the wanton taking of our family members is, it is excellent to know that more outlets are broaching this issue. It is only through such discourse that real change will occur.

That said, such instances won’t cease through the formation of groups like Protecting Enforcement and Canines Through Education, but only through the dissolvement of the coercive institution of the police apparatus itself, which is built on a double-standard and claims of immunity of actions for its actors.