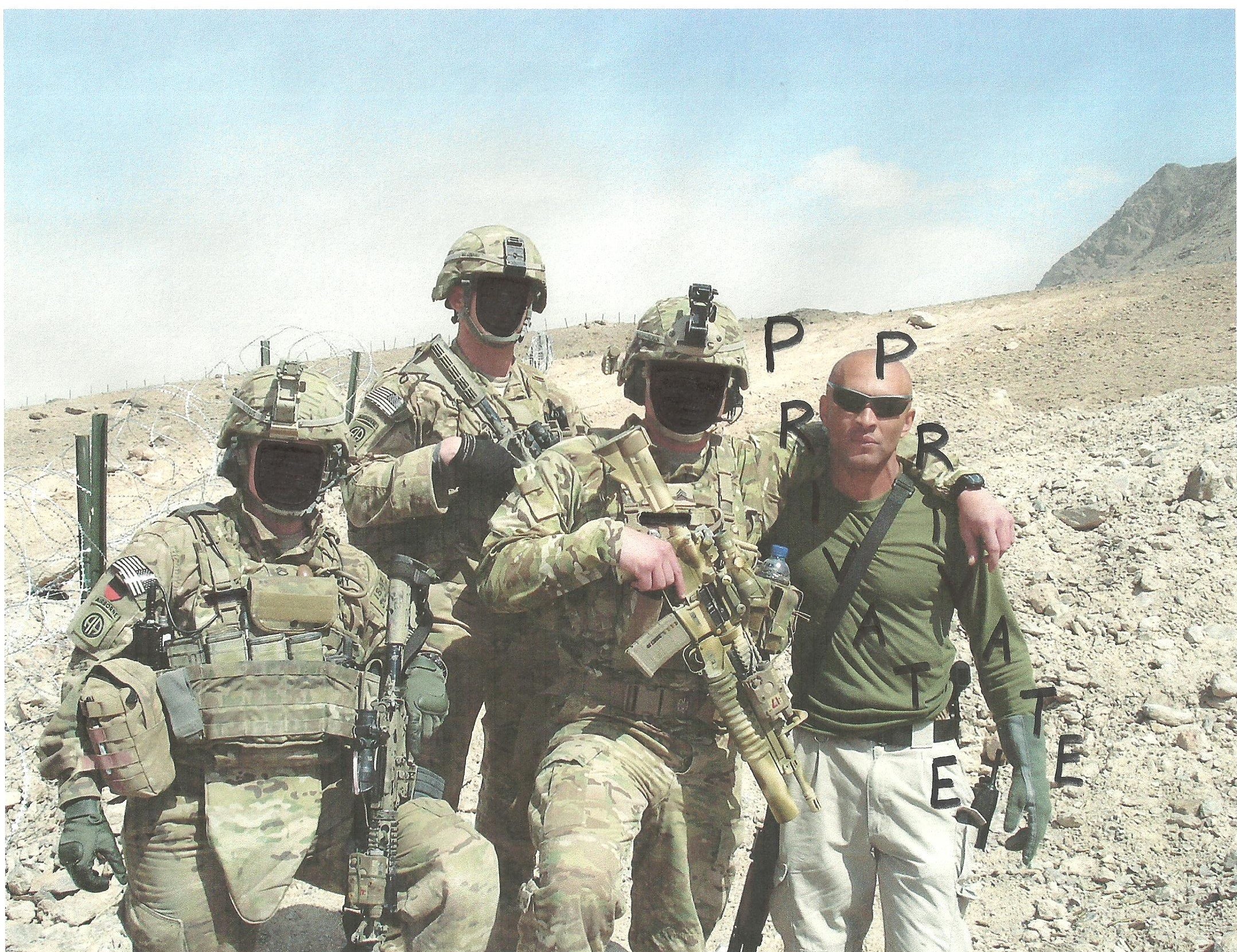 On the evening of 27 April, I was conducting PT (physical training) in the open public area of West Phoenix, Arizona. This PT involves long distance running and batteries of push-ups along a route and for many years, has been conducted in Phoenix with training devices (firearm simulators) and a set of military LBV (load bearing vest). Simulators are sold in bright blue, orange, red and black. They are injection-molded dyed gel, possess no moving parts, are incapable of expelling a projectile and are of the identical variety used by varying police agencies.

During the evening, in full value solar light, while I was 100 meters from the end of my 14-mile run, about 14 city government agents (cops) blocked my rear and conducted hostilities against me. I represented no hazard to anyone, nor self, nor public, property or city agents. I presented no resistance and INTENTIONALLY REFRAINED from touching any of them. At the end of this 65-75 second event, after having been shoved over a 20” high wall, the city employees arrested and booked me into the Maricopa County jail network.

In October 2013, I initiated a Notice of Claim, declaring damages & demanding recourse. I did not have a lawyer. Several attempts at contact were made with the City Police Chief-Dan Garcia, the County Attorney-Bill Montgomery, the City Mayor-Greg Stanton & the Internal Affairs office (PSB-Professional Standards Bureau).

Until 9 January 2014, none of my attempts at contact were successful. Finally, Mr Joe Knott, of Internal Affairs, responded. For several months, I had been submitting requests for the Incident Report concerning my false arrest. Finally, after 8 months + 2 days (30 December) of the Incident Report being restricted from public view, a copy was made available to me. It amounted to a 17-page fiction. Each page with content was drenched in cop lies and deceit.

Currently, I am attempting to gain public support. There is a current Notice of Claim in effect which has been received by the City of Phoenix. There has been no response. For further information, see my Facebook page and my GoFundMe campaign, where I’m trying to raise funds to hire an attorney.

No permission is needed to share this post, or any content housed at CopBlock.org. Ideas have consequences – the more good ideas are shared the better we all are. Help fuel our efforts – donate Bitcoin to 1D6hdGKcFfzciJaMSLU6X1Tq69fcCsEh65.