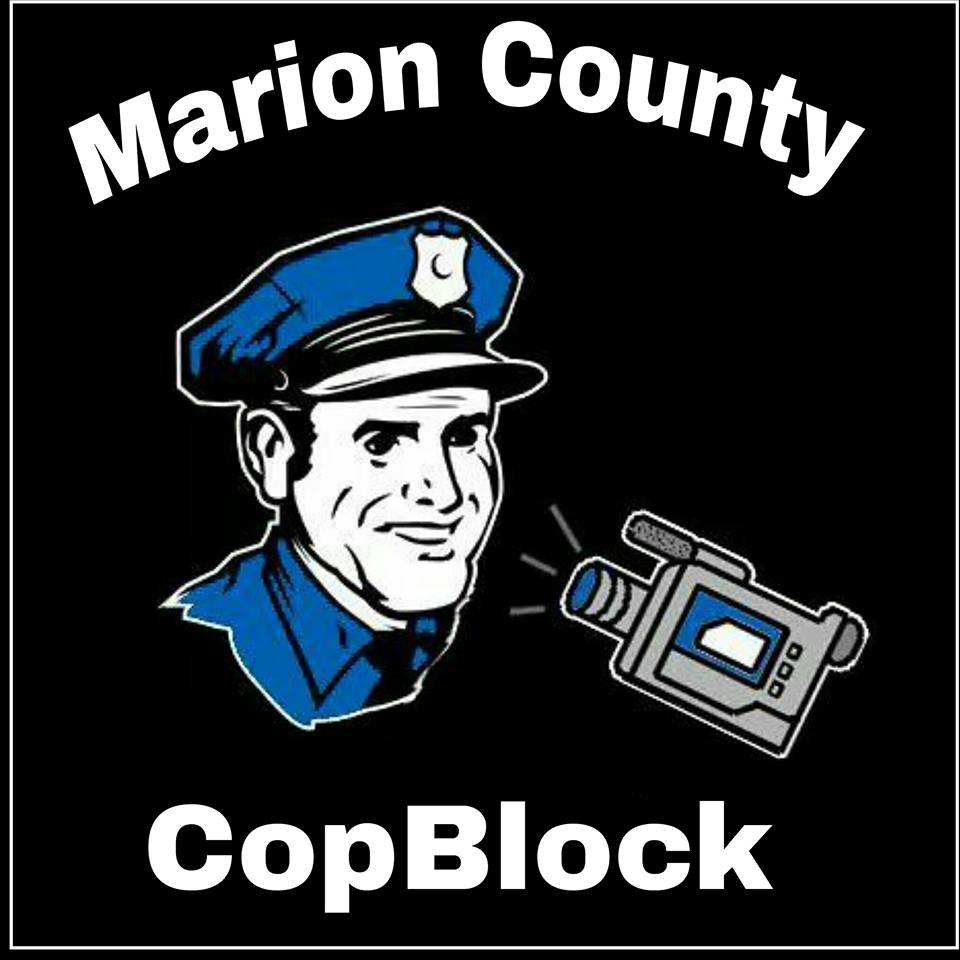 On May 18, 2014, I received a call from my 22 year old autistic son. I immediately got in my truck and went to where my son was being ticketed. When I drove up on the right hand side of the road, adjacent to my son’s car, I did not leave my vehicle and I kept it running. The officer turned around and asked, “Can I help you?” I said, “I’m his father.”  The officer yelled at me to please leave the premises. I stated, “I’m his father, and just wanted to tell you he is autistic.” He turned around and said, “Leave or you’ll be arrested.”

I was still sitting in my truck with the door closed when another officer drove up. The other officer opened my passenger door and proceeded to climb in and push me out. As I came out, I was standing in front of the officer, and he grabbed me and tried to throw me on the ground. When I didn’t fall down, he tazed me (and I have heart trouble). I went down on my knees, and both officers jumped on me and slammed me into the pavement. They handcuffed me laying on the ground and put the tazer to my lower spine and tazed me four times. I was put in the police car and taken to jail, from where I later posted bond.