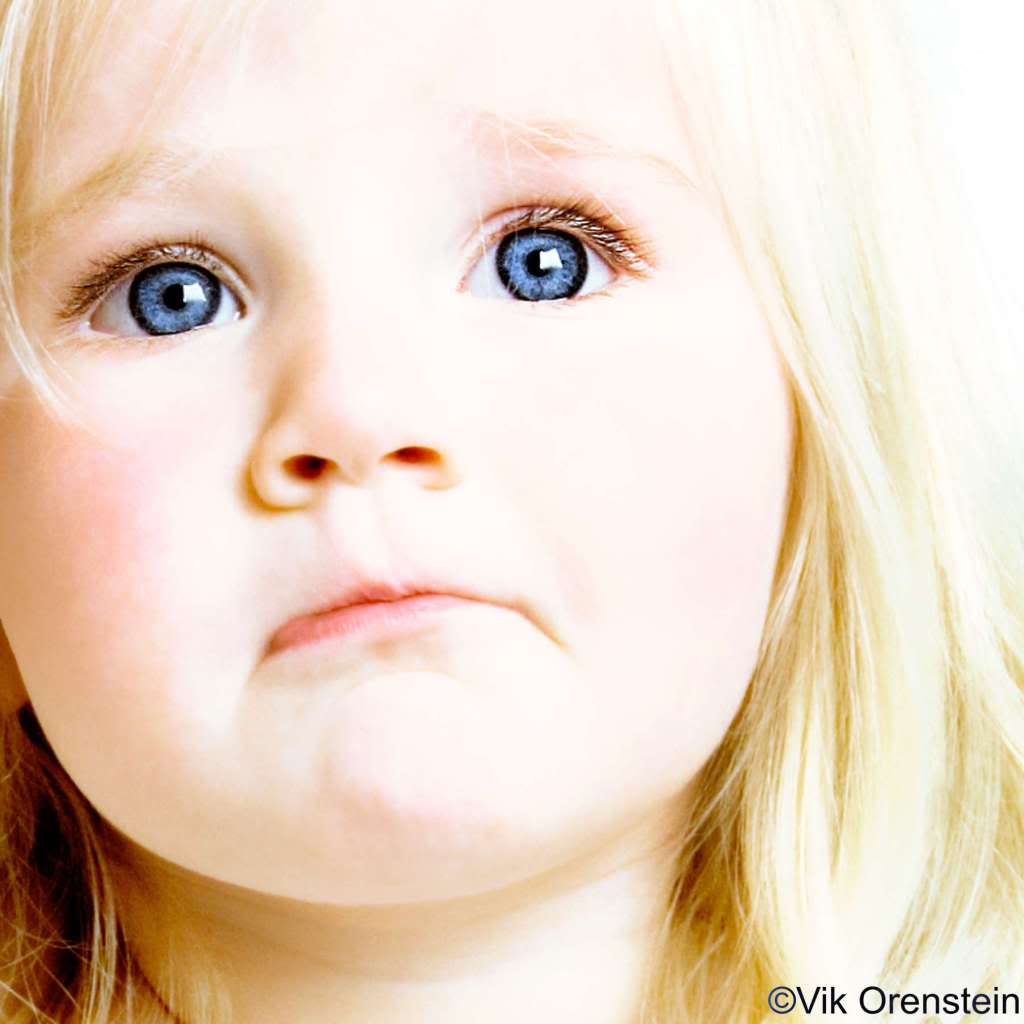 ALERT!
The Risks of
Making a Complaint Against a Police Officer

ALERT!
The Risks of
Taking in Foster Children

ALERT!
The Risks of
Reporting That You Are a Victim of Domestic Violence

These risks are illustrated in the story of K.T. He was born into my family as my non-related grandson. He lived with me much of his life. His mother wanted me to adopt him and I was.

When K.T. was almost five, I was beaten by my police officer husband. I asked the police for help but they told me that my ‘domestic problems are none of their business’, so I got a restraining order.

Then the police decided that my domestic problems were their business and they began to harass me to give a statement to an ‘Internal Affairs’ investigation. I was hesitant, but when I learned that three officers had lied to the investigation, I offered my evidence. The investigator then used fraud and threats to dissuade me from further participation in the investigation.

But there was a witness…
… so they ‘detained’ the witness: K.T.

They took him from his day care without warning or warrant and then filed a petition asking the court to order that K.T. never be allowed to come home.

They made allegations on the petition which they knew were false and falsely dated.

The judge ordered me to be kept out of the hearing except to hear the decision: K.T. would be adopted out to strangers.

This precious child lost his home, his entire family of origin, his pets, and his many teachers and friends – all without a single goodbye, and without a single toy, or book, or piece of clothing of his own to take with him.

Aside from this inhumane abuse of a child, preventing me from being in court for a hearing wherein my conduct was at issue violated my civil rights.

In the words of the federal court: “There is no sound reason to deny a person who has voluntarily assumed the obligations of parenthood over a child the same basic right to due process that a natural parent possesses when the state intervenes to disrupt or destroy the family unit. The policy of our laws has always been to encourage family relationships, even those foster in character.”

California law conforms to this edict to protect foster families from being disrupted or destroyed without due process. In destroying this family, law ‘enforcement’ officers committed no less than nine crimes and the judge committed one when she deprived me of due process.

IN SHORT: The police issued what is called summary judgment, and the court sustained that judgment without even allowing an objection.
THIS IS THE DEFINITION
OF A POLICE STATE.

But let’s give these criminals the benefit of the doubt and pretend for a minute that the allegations against me had been true: That K.T. had witnessed domestic violence just prior to his ‘detention’ and that I had not gotten a restraining order months before. In that scenario, the judge’s order violated two more constitutionally protected rights in that, according to the federal court again, ‘Taking a child from the non-offending caretaker because he witnessed domestic violence constitutes unreasonable seizure and punishment of the victims’ – two more federal crimes.

But they didn’t stop there. They prevented me from reporting the crimes. This too is a crime, plus a violation of my civil right to petition the government for redress of grievance. So I put it in writing and filed it anyway. This enabled the criminals to discover what evidence they ‘left at the crime scene’, so they ‘cleaned up the crime scene’ (destroyed evidence and altered records), more crimes.
But I still have my copies…

The only thing I can do now is to get the judge’s order overturned because it is void for lack of due process and then I would get a proper hearing. This can be done at any time, and I’ve been trying, but I face a formidable barrier:
The Law ‘Enforcement’,
Child ‘Protection’,
Criminal ‘Justice’ family
in Chico and Butte County has solidly bonded together to keep my truth behind The Blue Wall.
The crimes this ‘family’ committed against mine in this retaliation actually qualifies them, under California law, as a violent terrorist gang.

COUNTING CRIMES BY
COPS AND COURTS

IN CHICO AND BUTTE COUNTY:
The law enforcement, criminal justice, child protection family does not know (follow) the laws regarding foster families, domestic violence, or making a complaint against a police officer.

Foster parents: If allegations are made against you, you may be convicted in court and have your name placed on the Child Abuse Central Index without having any opportunity to defend yourself.

Victims of domestic violence: The tactics of abuse don’t stop when you separate – they are simply used in a different arena. The domestic abuse turns into legal abuse and abuse is about power-and-control, which the abuser has. Even the American Judges Foundation admits that the abuser gets custody of the kids in 70% of cases. Add to this that the state may take the kids if they witnessed the domestic violence and the odds against the victim are even worse.

Police misconduct victims: If your complaint has truth to it, you may suffer retaliation. Having been ‘inside’ the Blue Wall for many years, I’ve seen that most Internal Affairs investigations are not purposed to dis-cover the truth, they are purposed to cover it up. It is their motto: To maintain the image of a professional police officer in the eyes of the public they serve.