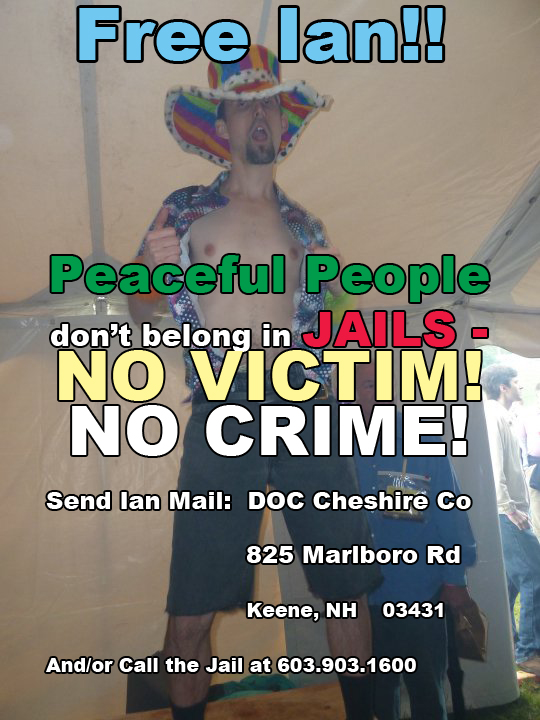 Let’s assume you’re the owner of a business and you employ five people. One day you find out that one of your employees is threatening people to make sales. You didn’t approve of this tactic and quickly move on this information. You call in the employee and address the situation. You explain to them that threatening people is not how you conduct business and even though it might produce larger sales in the short term, it will ultimately destroy the company – ending both your jobs. Hopefully the employee will understand and adapts (or at least respects) to your request. Though it’s possible they wouldn’t adapt and you’d have to fire them. Either way, in business, when you don’t agree with your employee (or with your employer) you have the option to end the relationship (on either side).

Let’s go one step further and bring police into the scenario. Police are paid for with tax dollars and tax dollars are collected from taxpayers. Essentially, taxpayers are the employers of the police and, just like any other business, the employer has the right to tell the employee if and/or when they don’t approve of their employee’s actions. Right? Yet, there is NO real course of action one can take to stop police from doing something you don’t like or want, like regular employers can. You can’t physically stop the police officer, nor can you fire a police officer and you can’t stop paying taxes either – we all know what happens if you do. So, what can you do?

You could attend police committee meetings and beg those individuals to change police policies. It didn’t work for us in Greenfield but you may have better luck. You could vote, in sheriff elections and/or higher offices to change laws, but that’s been happening for decades and voting on the lesser of two evils, is still evil. You could file complaints against officers, but don’t hold your breath. Often cops are cleared of wrong doing when investigated by other cops (see “thin blue line”). You could visit local politicians and ask for their support, but, again, don’t expect them to jump on your side. They work hand and hand with one another.

Truthfully, and sadly, there’s nothing you can do because unlike the private business example, where you can talk to or fire your employee, the police (politicians and all other government agents) don’t care what you think or want. They demand you pay for their ‘professions’ and all the expenses needed to carry them out without question.

Ian Freeman, co-host of Free Talk Live – a nationally aired, liberty-minded, talk radio show – who found himself in this exact predicament last year. The Keene Police were called to Central Square, a common area where folks gather on warm summer days, in Keene, New Hampshire, because someone was filling water coolers out of the public fountain (yes, this started over people trying to stay hydrated). While there, the police noticed several others drinking beer and asked them to pour it out. A conversation followed and the police issued a verbal warning and left.

The police came back a short while later. Ian and I were in the park when Keene police arrested Heika for open container. At that point Ian had decided, as the employeer of the police (his employee) – since his tax dollars fund police actions – that he would sit in front of the police cruiser attempting to transport Heika who was being arrested for having an open container in public. This was a display of disapproval by Ian. See video below:

Instead of listening to Ian, as most employees would (or they’d quit), the police arrested Ian and charged him with Obstructing Government Administration as well as Resisting arrest for the “crime” of expressing his displeasure toward the service being provided – at the barrel of a gun, since we all know what happens if you don’t pay (the man) taxes – Ian Freeman was sentenced to 360 days in jail. Stayed for 90 days in jail and 2 years of good behavior. He was found not guilty of resisting.

Think about this folks. The government forces you to pay taxes, right? If you don’t – you go to jail. If you do pay the government continues to spend your money and create more laws. Most of those laws you may not like but, regardless, they’ll ask for more money, to hire more people, to enforce more laws. Until one day they’ll come for you (and/or your family/loved ones) using high tech weapons and on salaries you’ve paid (at least in part) for. Seriously, is there anything more ironic than being arrested by a person whose salary you pay? I don’t think so. Well, aside from being jailed in a place that you also pay for. Think about that the next time you see your local police officer in your rear view mirror and you get that nervous/scared feeling in your stomach. Ask yourself, “What other service do I pay for that makes me feel scared or nervous?”

I bet the answer is none.