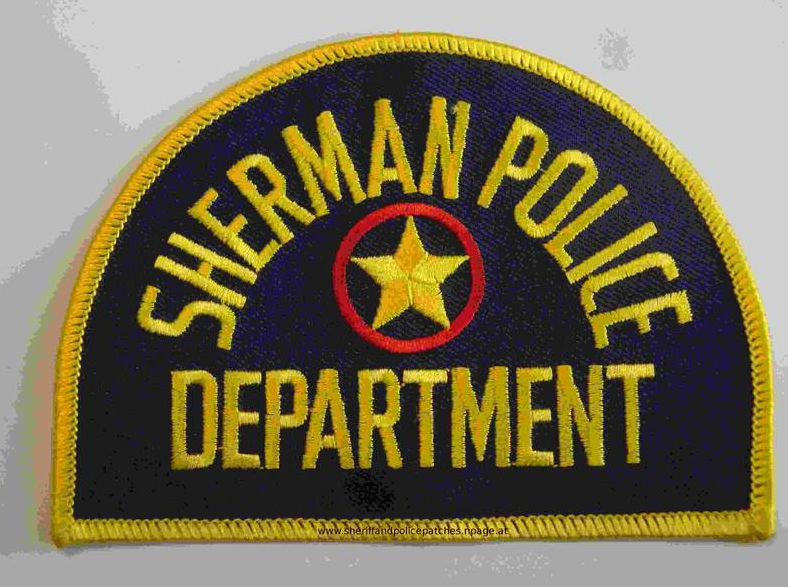 The submission below was shared by Anita Ersch via CopBlock.org/Submit about Brian McClarin, a Sherman, TX police employee who has a reputation. Not for upholding the stated mission of his outfit – “to prevent, reduce and disrupt crime and disorder by aggressive, professional and compassionate enforcement of the law” – but for doing the inverse. As Ersch puts-forth, colleagues of McClarin have thus far backed him, or remained silent. That’s where you come in.

The Sherman Texas Law Enforcement system knowingly supports a crooked cop/s. The district attorney’s office has been told he has done many things but they don’t care as long as he can get them convictions. If you say anything it only gets worse for the person in trouble. This cop – Brian McClarin – goes to the person and promises them if they will do something for him all their problems will go away. If they help him he double-crosses/blackmails them and wants them to become involved in more illegal activity…when they refuse he burns them bad. Gets his informant to set them up.

The good old boy system here in Sherman is so bad the Adult Supervision Department lied about my son’s urine test, after he refused to work for this crooked cop. They reported it was ‘dirty’ By this time we were aware how crooked the law enforcement system was in this area and had an independent test done. They were forced to admit they lied….but interestingly enough, when they lie it’s called a mistake.

This particular cop, Brian McClarin, gives drugs to young ladies and then forces them to have sex with him and his buddies if they don’t want to be busted for the drugs…..he has been allowed to ruin lives at will.

When I was at a hearing for my son a young lady at the court house approached me and told me McClarin had tried to plant drugs on her brother but was caught. The man McClarin used to set my son up was found dead and I am afraid for my son. I know at this point there are many people who have more knowledge of McClarin’s crimes then I do…….can we help each other stop this insane person? The legal system will go to no lengths to support him.

Is there anyone out there that has similar stories…..can we together put an end to this corruption that involves every part of the legal system here in Sherman?

Brian McClarin, a narcotics officer, had directed the traffic stop.

The complaint acknowledges that Surratt removed a small amount of cocaine she was concealing and began swallowing it.

One of the officers realized what was going on “and climbed in the back seat, across the body of Garza, and began striking Surratt with open fist and then his flashlight to get her to spit up the cocaine,” the suit alleges.

When the effort failed, the officer “placed the flashlight diagonally against the right side of Surratt’s neck and pushed down, chocking Surratt with the flashlight until she lost consciousness.” While on the ground, McClarin gave the order to “tase the bitch,” the suit alleges.

Transparency can only help those who don’t fear the truth. This post helps to make McClarin’s reputation known to more people. Perhaps those in Sherman can connect and start a group, hold know-your-rights trainings, encourage everyone interacting with McClarin and his colleagues to film or stream, assemble information and share it with McClarin’s neighbors, or take whatever actions, save for the initiation of force, thought necessary.