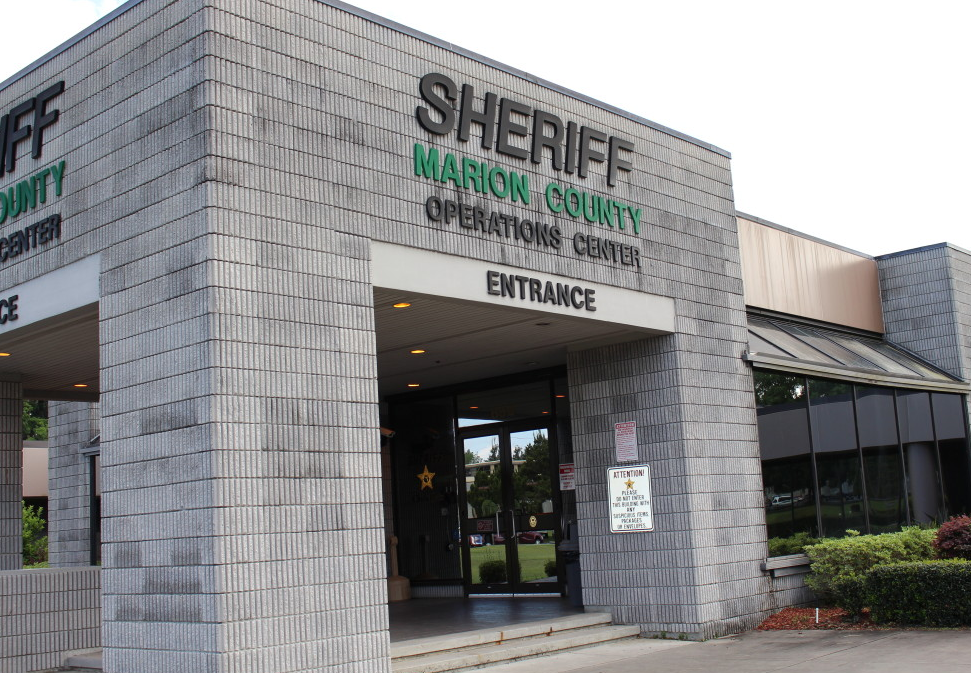 This content was shared by Roy Sherman via CopBlock.org/Submit. While he first reached out as do many – to get more attention on a subpar interaction with police employees, this follow-up post shares that the situation ended on a positive note – the threats levied against him were dropped.

Transparency and the court of public opinion are powerful. Props go to those active with Marion County Cop Watch who helped get attention on this situation.

Thanks Cop Block and all who stood by me. This has been a long and nerve wracking experience. I just received a letter from assistant states attorney, Keisha E. Cason, that stated they had probable cause for the arrest but after further investigation into the facts and circumstances of the case including video evidence and supplemental reports the likelihood of a conviction at a jury trial is slight. That being said if I hadn’t insisted on a jury trial, I would still be facing charges. Thanks for all the support!

Background via the post Man Tased While Trying to Tell Deputies That Son Is Autistic, made live August 5, 2014:

On May 18, 2014, I received a call from my 22 year old autistic son. I immediately got in my truck and went to where my son was being ticketed. When I drove up on the right hand side of the road, adjacent to my son’s car, I did not leave my vehicle and I kept it running. The officer turned around and asked, “Can I help you?” I said, “I’m his father.”  The officer yelled at me to please leave the premises. I stated, “I’m his father, and just wanted to tell you he is autistic.” He turned around and said, “Leave or you’ll be arrested.”

I was still sitting in my truck with the door closed when another officer drove up. The other officer opened my passenger door and proceeded to climb in and push me out. As I came out, I was standing in front of the officer, and he grabbed me and tried to throw me on the ground. When I didn’t fall down, he tazed me (and I have heart trouble). I went down on my knees, and both officers jumped on me and slammed me into the pavement. They handcuffed me laying on the ground and put the tazer to my lower spine and tazed me four times. I was put in the police car and taken to jail, from where I later posted bond.

Editors note: This pattern seems to be endemic in Marion County. Recall the situation earlier this year involving Marion County Sheriff employees Lisa Azure, Thomas Newbanks, and Jarrett Leedy who violated the rights of Jace and Stacey Pomales, and levied threats at them, only see them later thrown out per their unjust nature.