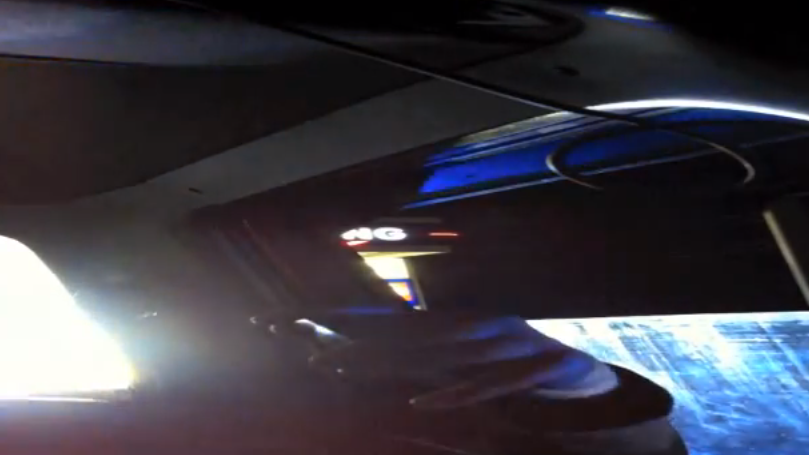 This content, shared by twitter.com/bakedflounder via CopBlock.org/Submit, details the harms inherent in the centralization of information within an apparatus that is not customer driven.

When a good or service is said to be the sole provision of a monopoly – as is the case for “protection” today – there is no incentive to do a good job. Thus, their centralized databases and hierarchical bureaucratic actors are prone to errors, as they have no motivation to be accountable.

When traveling through Gorham, NH on August 22nd, I was pulled over at 4:30am for going through a red light without fully stopping before turning right. The cop gave me a warning instead of a ticket*, but still ran my ID.

*Editors note: Good – no one should be issued a ransom, or told to pay, when they caused no victim or damage to the property of another.

The video starts when he returns to my car. The first thing he says is “Thanks for your patience we are breaking in a new dispatcher”

He tells me there’s a non-extradition warrant out for my arrest in Idaho. I’ve never been to Idaho. He tries to brush off my concern that there’s a warrant by telling me I’m free to go. When I emphatically tell him I don’t have a criminal record, he offers to take me to the station to clear it up.

I go to the station to find out that the warrant is for someone else.

That afternoon I return to ask the afternoon dispatcher how such a mistake could be made. She explained the system looks for aliases and phonetic sound matches to one’s name also. She disclosed it was a male in Idaho, with a different DOB. The only thing the same was the last name. So the new dispatcher made a huge mistake.

Why isn’t the exact spelling of one’s name and DOB accurate enough? If this were an extradition warrant, I would have been arrested. Scary!