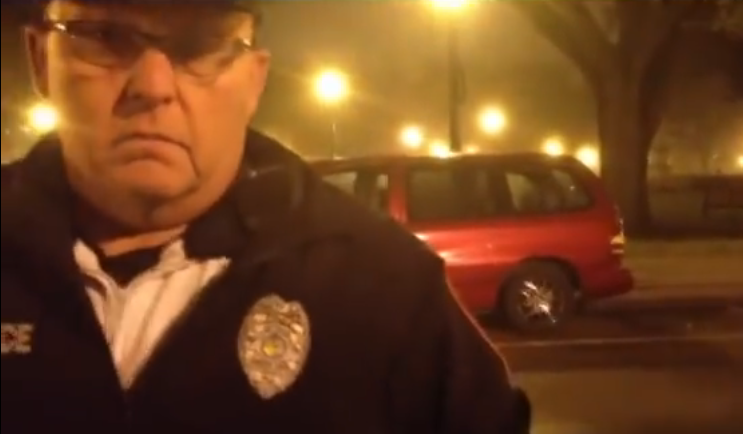 The information below was shared by Deo, who’s active with Greater Cleveland Cop Block, on behalf of Mike Burns, who’s active with Cop Block Central Florida. It’s an update about the baseless accusations made against Mike Burns by Lakeland Police employee Javier Perez, who reported a false crime in an attempt to justify harassment of a Copblocker. What would happen if you did the inverse – if you called the police and falsified such a story about a police employee?

Coming at you with an update from Lakeland County FLA, where the thin Blue line appears to be alive and well.

Listen as the investigating officer leads his buddy in the questioning process about the incident in this final outcome video of the incident.

But don’t worry folks Mike ain’t done yet! He is still out there with his cameras rolling.