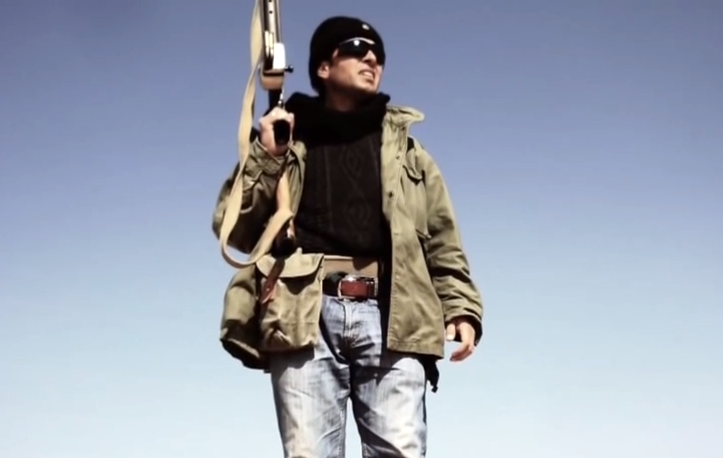 Mike posed some questions and thoughts below, via CopBlock.org/Submit that speak to the phrase: Badges Don’t Grant Extra Rights. What do you think? If you saw a man or group of people assaulting someone would you intervene? Would you speak up? Would you physically get involved? What if the aggressor wore a badge? Clearly, as the Kelly Thomas situation showed, even the existence of camera footage hasn’t, in legaland, held accountable killers who wear badges…

I want to ask everyone a question.

If you seen a cop abusing someone, and you went after that officer to protect the victim of his abuse or excess of force, what should happen?

Why are you not able to protect that citizen just as he is, without fear of jail, bullets, and a coverup? If you watched an officer just violently beat someone and you used whatever measure fit to save and protect that person, shouldn’t you be protected just as a cop would?

In our system, you would be a criminal, shot dead, because no matter how much wrong the officer may have done, he has a badge and you do not. Every case you hear, “I thought he had a weapon.”

Maybe the police should follow the rules of engagement a little better. Maybe they shouldn’t fire unless physically fired up. I know, this probably tears a lot of you apart because they’re humans too, just doing the job. Remember though, they chose that job, went to school for that job, and make money doing that job. They were not forced to do that job.

If you want to protect the community, maybe you should be in elite shape, and elite performance. You should rely on your power, talent, and skills if you’re protecting us, rather than relying on your gun every time. You have to earn respect of the citizens to gain respect. We pay you. You are a public servant to us.

Do I respect you? Yes. I appreciate what you do, but I do not owe you anything. It sounds harsh but it is the truth. That’s what is wrong in America. You give all the power to the police, and not to yourselves.

The police in the United States is the largest, most criminal, most corrupt, gang in this country. Stand up for one another. Fight back. Police are here to protect you and serve you. They are not supposed to be here to instill fear in and abuse you. This is our country, but unless you take a stand for your country, you will keep letting the government overtake it and your rights.

Editors Note: The police apparatus is founded on a double-standard – the claim that certain people are authorized to steal from others in their community. That sets the stage for the institutionalized violence and paramilitarism of policing we today see. For more, see: CopBlock.org/Library