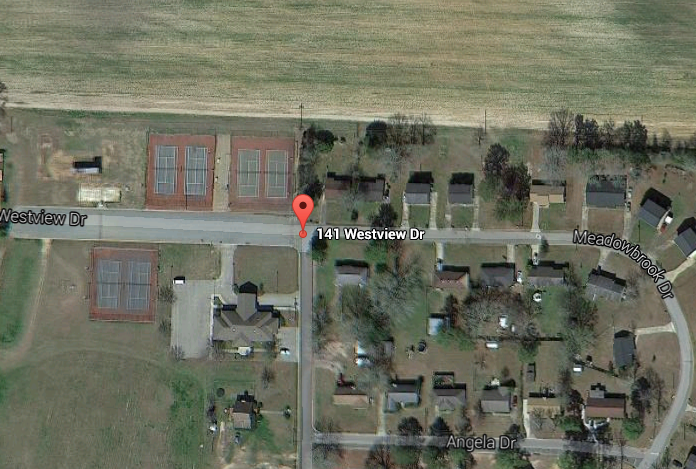 Those active with Southeast Alabama Cop Block shared the information below via CopBlock.org/Submit about Sissy Tarver who boasted about her abuse of a dog, and the failure of local “authorities” to as of yet, follow-up. Perhaps with increased attention those who purport to “serve and protect” will change their course of action. Whether they do or not, the actions of Tarver are now known to more people, and reputation is powerful. If you live in/around Blakely, would you choose to associate or do business with such a person?

The below is cross-posted from Southeast Alabama Cop Block

Sissy Tarver, a Blakely, Georgia woman, admitted Sunday on her Facebook that she had abused a local dog but local Sheriff’s Department reportedly refuses to enforce GA Laws. Tarver posted the pictures (below) of a local dog and then stated “i beat her ass with a belt but the b**** keeps comin back”. Neighbors were very distraught by Tarver’s treatment of the animal and what looked to be a veiled threat to poison the dog when she replied “I’m goin to feed him something all right but it want be called dog food” to a post stating that the dog wouldn’t dig in trash if she would feed it. When contacted by concerned neighbors to file charges, Early County Georgia Sheriff’s Department reportedly refused to take any action stating “There is nothing we can do.” despite swearing oaths to Georgia Law including: O.C.G.A. §16-12-4 “Cruelty to Animals (misdemeanor charge): A person commits the offense of cruelty to animals when he/she causes death or unjustifiable physical pain or suffering to any animal by an act, an omission, or willful neglect.”

When contacted by Southeast Alabama Cop Block about the story, Lt. Hensley, refused to comment and requested that we contact the Public Relations department on Monday. We’ll be reaching out to the Early County Georgia Sheriff’s Department as well as state agencies for further comment again tomorrow during regular business hours.

We spoke with Chief Hardrick again this afternoon. While he declined to comment officially at this time, he did indicate that the matter was, in fact, under investigation and that Investigators would be working the case. Chief Hardrick agreed to speak with us again on Friday. We will continue to update this story with new information as it is received.

Correction: an earlier version of this story indicated that the Blakely PD were involved. It has since been brought to our attention that the agency involved was the Early County Sheriff’s Department