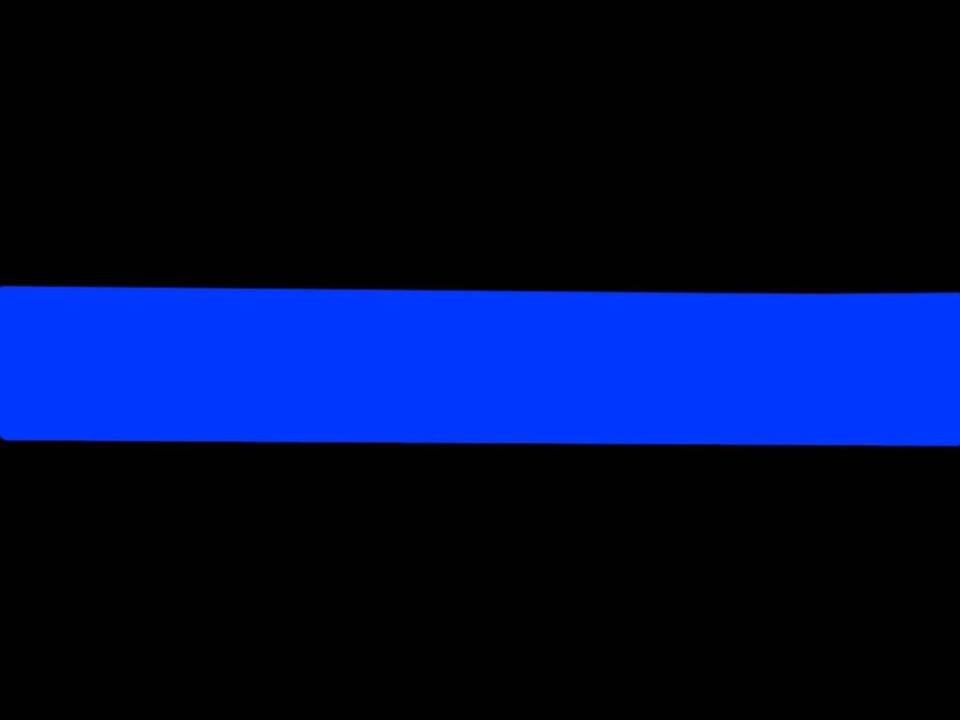 Note: This post was received via the Cop Block submissions page and was originally published at the website of Southeast Alabama Cop Block. It relates to the “Thin Blue Line” merchandise that police often use to tip off their fellow employees that they are a part of the “club” and therefore shouldn’t be required to adhere to all the rules that they impose on those that are not.

(BTW: If want to try and counteract this expectation that the law only applies to “us” and not “them,” then you can get some merchandise that instead promotes accountability at the Cop Block Store.)

Ever been driving down the street, look up in your rear view mirror and see a blue line tag like this on the car behind you?

Or maybe on a bumper sticker on the back of the car in front of you or in a parking lot?

This COULD be a cop. While rarely this just indicates support of police by a friend or family member, the symbol of the “Thin Blue Line” is often placed on the personal vehicles of police and other law enforcement officers. Many say cops use it to signal to other cops that they are a “brother” not simply an ordinary citizen.

has “been used to gain favorable treatment from officers in order to get immunity from traffic tickets (also known as “professional courtesy”).” Including DUIs.

So what should you do when you see this symbol? BE AWARE. Like other driving hazards, it’s good to know when a cop is nearby. Drive and act as if an actual police car is there with a uniformed cop inside.

Also, remember this when you get out of your car in a parking lot next to a car with this symbol! Remember that this possible off-duty cop or one of his buddies may have a quota to fill. Remember that anything you say can (and possibly WILL) be used against you. Should you buy one and put it on your car so you can maybe get special treatment too? While this might work for a little while, as soon as the cops figure out that you are NOT a police officer or actually supporting them, I doubt the outcome would be good.

Some derivatives of this symbol include personal jewelry, buttons, pins, watches, key chains, phone cases and other accessories. Look for anything with a single blue line.

Seeing this symbol COULD mean your life is about to change for the worst….