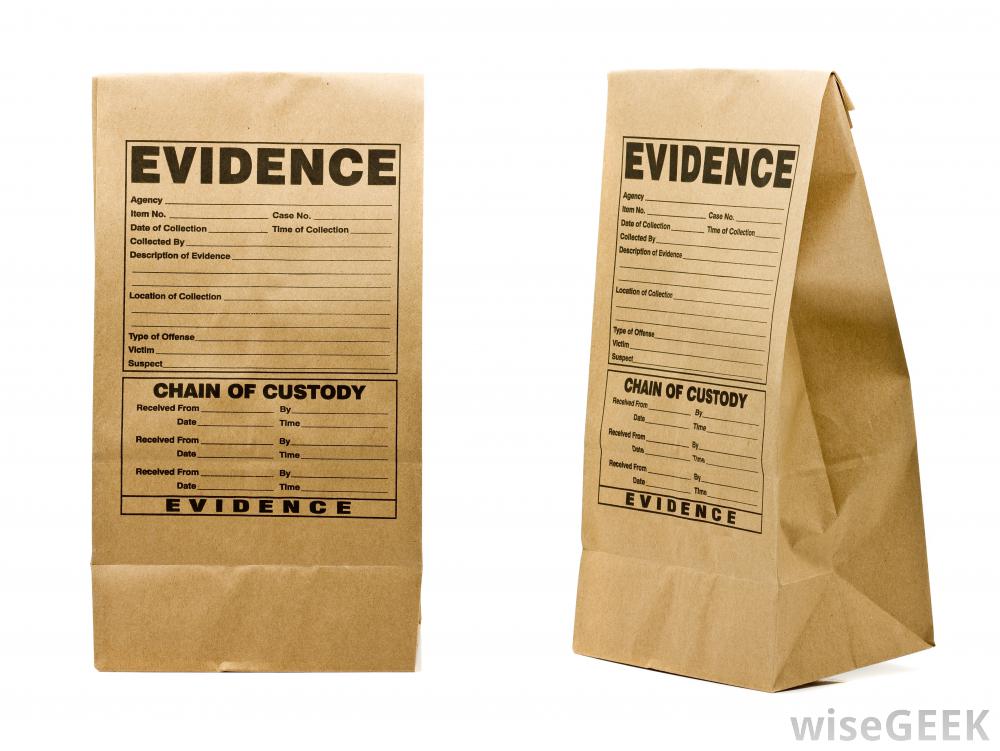 This post, concerning misconduct by the police and court officials in Granville, Ohio, was submitted by Grady Travis Van Ness via the Cop Block submission page. I went to Mayor’s Court in August in regards to a speeding citation. I had let someone drive my motorcycle home one night from a bar because I was intoxicated, and was being responsible. The following day, this individual was cited for speeding. They apparently used my ID as my wallet/insurance/registration was in the saddlebags. The individual always wore a mask/sunglasses/head gear. The officer never verified the identity of the individual being cited, then stated in court he could identify me because he recognized my face from the citation interaction. There is a problem with that (aside from not even being there), the individual never removed the mask/sunglasses/head gear. The cop never saw their face. He didn’t verify any information from the license with them (which he admitted) and the ticket was not signed.

The cop lied under oath and the court still found me guilty of the offense. I had requested to have the ticket transferred to county before my trial began, multiple times, citing ORC 1905.032. They stated that I could not have it transferred because it wasn’t a felony. I have had every other ticket transferred my entire life in other jurisdictions.

I provided them with alibi information of my whereabouts both the night before, and the time of the incident. After which, the Prosecutor told me he would be filing perjury charges against me, insinuating that I was lying. I responded that the same will be expected of the officer once the dash cam footage is requested and admitted into the appeal.

I found out the following day that the Police Chief then went to my girlfriend’s ex-husband to tell her not to testify. She is my witness and alibi for the previous evening and the day of the citation.

This now amounts to both perjury AND witness tampering.

Just wanted to share the latest lies by an ‘officer’ and the courts.

In an update… The Sgt of the PD tried to call my girlfriend again August 29th. He stated they needed to proceed with their ‘investigation’. She decided to return the call and was placed on hold for a long time, so she hung up. She received another call from a different officer a short time later. He approached the call talking about going to school together and acting like they were long time friends. She even had a Facebook friend request from him! He then proceeded to ask her questions about the case that she would have no information on. When she verified that we were together, he told her that she would be required to take the stand and she would be charged with perjury if she lied.

Shouldn’t any questions be performed by the prosecutor, not multiple police officers? She does not live/work in their jurisdiction either. As far as I am concerned, they are harassing her and attempting to intimidate her.

I made my request for discovery and a public information request as well (September 22nd). These requests included the dash camera footage the officer testified was in his cruiser. Upon request, I am now being told that there is “No Video” and that the “Camera was not working or was full.”

Part of my request was also to obtain any/all transcripts from the court proceedings (video, audio, transcripts, etc). I am told they did not maintain any recordings of the proceedings.

So, in other words, the cop cited someone that was not me, but used my information. The cop then proceeded to lie under oath and said he could identify my face as the person he cited (although I wasn’t there). He acknowledged there was dash cam footage of the citation, but now upon request it “doesn’t exist.” The Sgt. of the department contacted my witness’ ex-husband and ‘strongly encouraged’ her to not testify. She was threatened with perjury (as was I) if we testified. Upon discovery, they are now stating there is no dash cam footage. Also, they are stating there is no transcript of the court proceedings to show the officer lied in court.

This should show the level of corruption by the Granville Ohio PD and officers of the court.